Should Brick’s Seasonal Residents Have the Right to Vote Here? 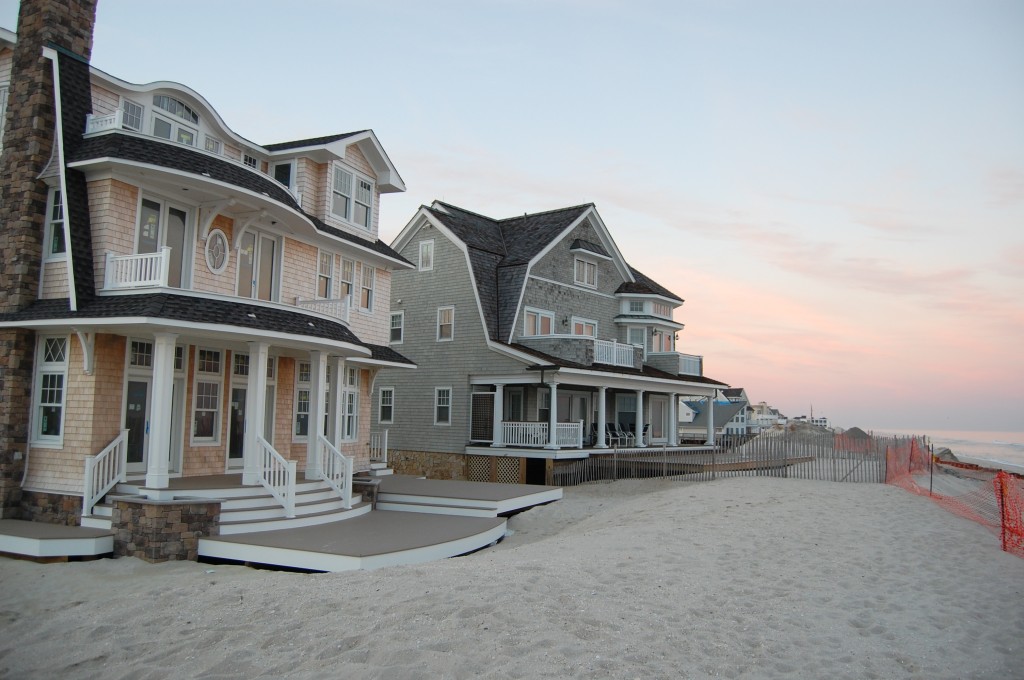 Homes along the oceanfront in Brick, N.J. (Photo: Daniel Nee)

It’s no secret that residents of Brick’s barrier island portion pay some of the highest property tax bills in town. Driven by the real estate bubble of the 2000s – and the finite amount of available land near the beach – property values on the island rose at a pace significantly faster than much of Brick Township’s mainland portion, bringing with them tax bills that soared well into the five-figure range for residents, whether they could afford them or not.

But a hefty percentage of the people paying those tax bills have no say in local government. With about 65 percent of homeowners on the island – as well as somewhat lesser, but still significant, percentages in other neighborhoods such as Shore Acres – being seasonal, they are not eligible to vote for local officials in Brick.

A movement to change that, which started in Rehoboth Beach, Del., is now seeping into New Jersey. A group of homeowners in Ocean City, where about 70 percent of the entire municipality is made up of seasonal owners, is gauging support for local election voting eligibility for part-time homeowners. A recent survey conducted by the group found 85 percent of respondents in support of the idea, according to OCNJ Daily, a news website that covers the city.


Rehoboth Beach is an exception to an almost universal political concept in America: “one man, one vote.” So is the state of Delaware, in general, which permits municipalities to set their own eligibility criteria for local elections, including the option for the owners of secondary homes to vote and hold elected office. In New Jersey, the practice is expressly forbidden, with the Ocean City group admitting that it would take an amendment to the state constitution to allow the practice – even before potential battles with municipal governments and county freeholder boards could begin.

Both sides say they have a strong case. The owners of secondary homes pay the same property tax rates as everyone else but have no voting influence on the elected officials who set the budgets that drive taxes. By contrast, year-round residents often argue that decisions on services and budgets should not be driven by people who only spend a few months in town each year and may not value certain services such as schools to the same extent as full-timers.

Should the concept of seasonal homeowners getting the chance to vote gain traction statewide, it is likely to draw vehement opposition from full-time homeowners and local elected officials who could have a lot to lose – especially in a Republican-dominated county whose secondary homeowners often call Democratic strongholds home. In the past, local officials have staunchly opposed efforts by Trenton lawmakers to exert their influence on Shore area policy, including efforts to ban beach badges and fund Barnegat Bay improvement projects through the creation of a new stormwater management authority.

But while the ability for part-time homeowners to vote may be far off, the seeds have been planted, and the debate is likely to heat up as Superstorm Sandy recovery continues.