Zapcic Sworn In For One-Year Term on Brick Council 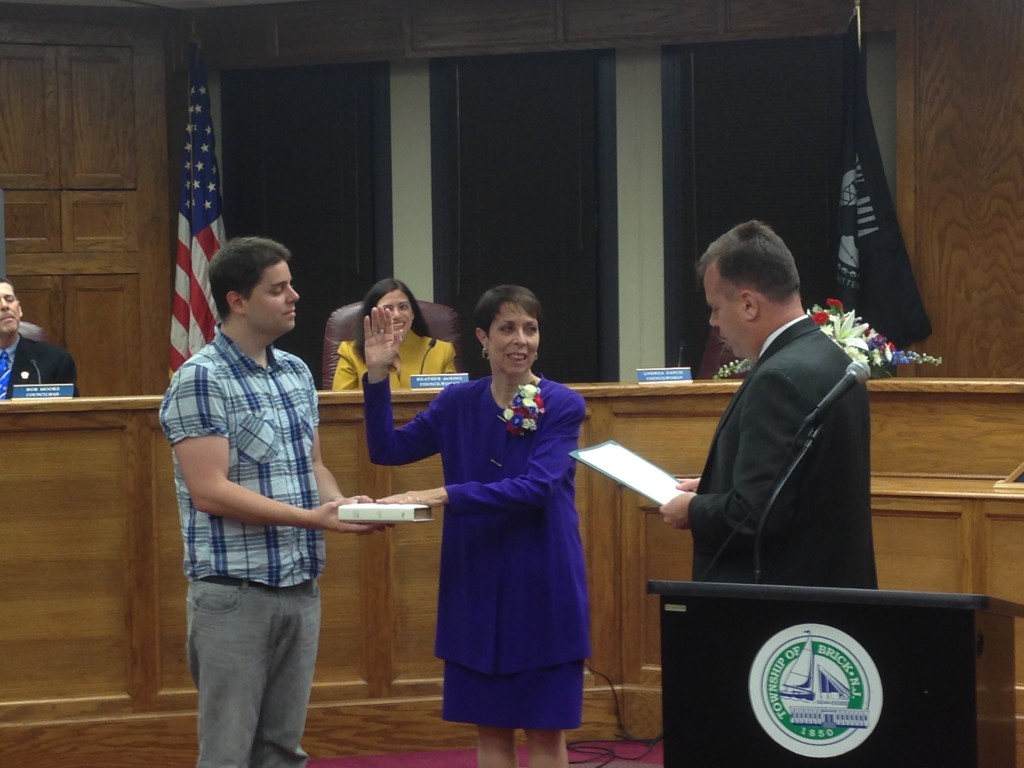 Fresh off her election night victory a week earlier, Brick Councilwoman Andrea Zapcic was officially sworn in for a one-year term on the township’s governing body this week.

Zapcic won her first election Nov. 4, having previously served as an appointed council member. She had been appointed to fill the seat of Mayor John Ducey, who was elected to that position last year. Zapcic beat former Councilman Domenick Brando for the seat.

Zapcic, a Democrat, will now serve a one-year term, which would have been the remainder of Ducey’s term. If she wishes to remain on the governing body, she will have to run again next year. The seven-member council is currently seated entirely by Democrats.


Prior to the election, Zapcic had won wide praise over the past year for helping to re-start the Brick Municipal Alliance Committee, an anti-substance-abuse organization that had previously been disbanded in Brick. Before being an elected official in Brick, she had been heavily involved in B-MAC and was employed as the township’s recreation director. After her victory, she credited her involvement with the organization as one of the factors that led to her election.

Zapcic said during her swearing-in ceremony, which was attended by her son, that she was “indebted” to Ducey and her colleagues on the council for their “help and support.”

“They picked up the slack and always made sure I had a safe place to land,” said Zapcic, who also thanked township residents.

“Thank you for welcoming me into your neighborhoods, for taking the time to speak with me and sharing your thoughts on our community,” she said.