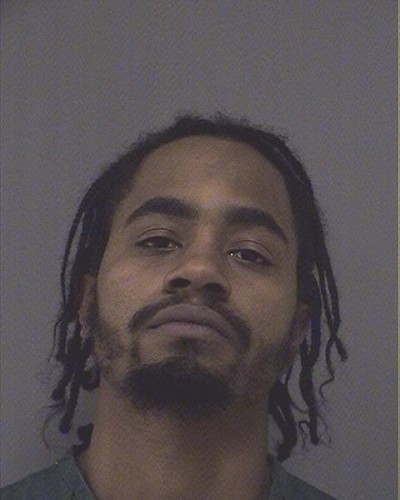 A Lakewood man is behind bars after an investigation showed he fractured the skull of a four-month-old baby girl and broke three bones in her right arm.

Lakim Cohen, 21, was arrested on charges of aggravated assault and endangering the welfare of a child on Monday. The investigation into child abuse began when the baby was admitted to Jersey Shore University Medical Center Nov. 16, according to Al Della Fave, spokesman for the Ocean County Prosecutor’s Office.

On Nov. 18, Della Fave said, a medical report revealed that the injuries were suffered as the result of blunt force trauma consistent with child abuse. All individuals involved with the care of the child were investigated with regard to the child’s injuries by Lakewood police officer Steven Kelusak and Ocean County Prosecutor’s Special Victims Unit Detective Melissa Matthews, with the assistance of Detective Sgt. Terrance Tenant of the New Jersey State Police and Detective Sgt. Eric Skieczius of the Ocean County Sheriff’s Department CSI, said Della Fave.


Their subsequent investigation led to Assistant Ocean County Prosecutor Christine Lento approving the charges against Cohen. Bail was set by Superior Court Judge Rochelle Gizinski at $150,000 cash. Cohen was remanded to the Ocean County Jail in lieu of bail, and a no victim contact order was implemented.

The Division of Child Protective Services was notified as to the status of the investigation.