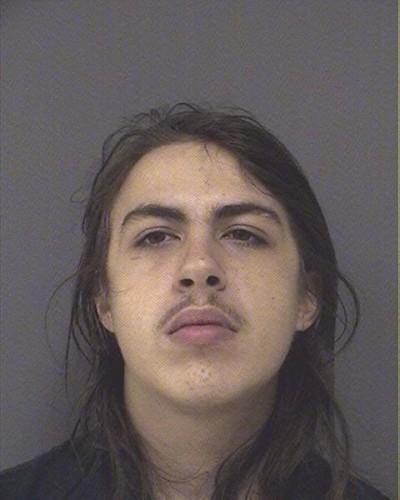 A Brick man and two others were arrested Jan. 17 after police in Lakewood say they noticed suspicious activity in a vacant building on Ridge 4th Street.

As officers investigated, they observed an unidentified man enter the rear door of the building, police said in a statement. They ordered the man to stop, however, despite their efforts the man ignored them and slammed the door shut on the officers, according to police. After additional officers responded, the group made entry into the home and located several people as well as a quantity of drug paraphernalia. 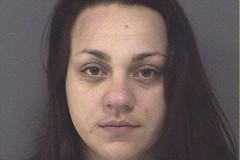 Police arrested Anthony Levine, 24, of Brick, Samantha Johnson, 27, of Jackson and Kevin Gordon, 24, of Clifton. All three were charged with criminal trespassing. Levine and Johnson received additional charges for the possession of drug paraphernalia. Bail was set at $5,000 cash for each. According to jail records, Levine is also facing a lewdness charge, though it is unclear if that charge is related to Sunday’s incident.

Gordon was released after being served with his complaint.