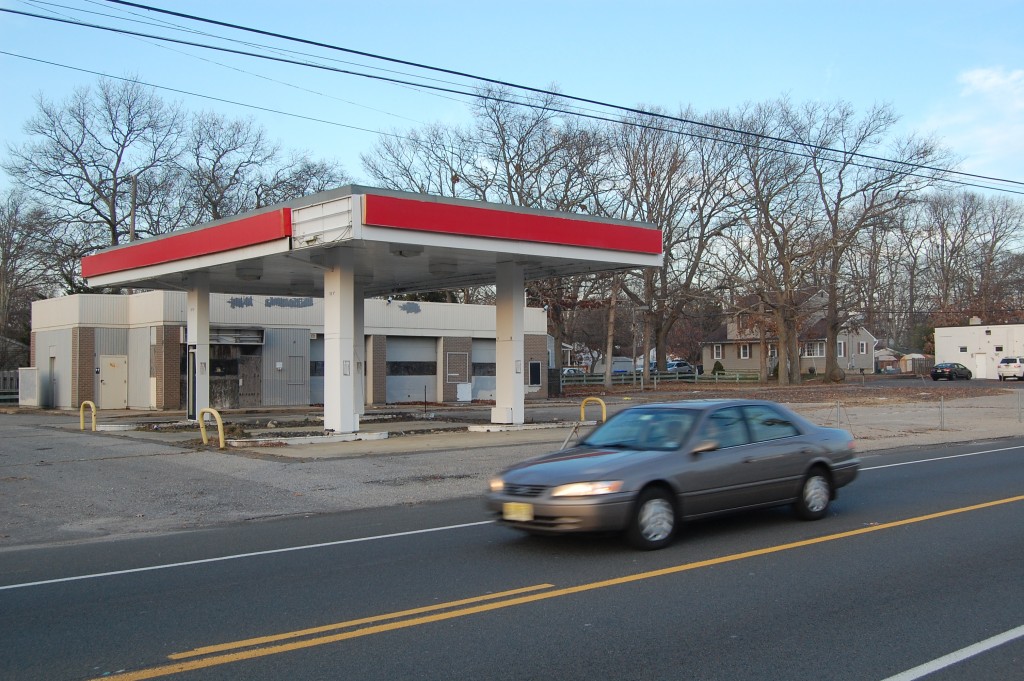 An Exxon station on Route 88 in Brick that has been the subject of environmental cleanup concerns and at least one lawsuit from a neighbor will likely reopen after the cleanup is complete, Mayor John Ducey said recently.

The gas station, formerly owned by ExxonMobil Corporation, is located at 2064 Route 88, between Adams and Washington drives. It closed in 2007 and has appeared abandoned ever since, though it has been sold twice and its taxes have been up-to-date the entire time. The state Department of Environmental Protection, however, has included the property in its Site Remediation Program due to the chemical benzene being detected in the soil when its tanks were removed at the time it closed.

Records from the DEP show the tanks were not leaking or cracked at the time, though samples from the site showed the presence of the chemical –  a constituent of crude oil – in the soil and in nearby ground water. At one point, a neighbor sued ExxonMobil, claiming his home had lost value due to the contamination, however it was ultimately dismissed. 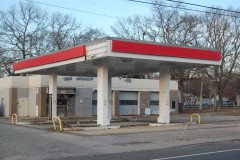 Exxon now has a plan in place to remediate the site, and its current owner, K&G Management LLC, plans to reopen it as a gas station, according to the mayor.

Representatives from K&G could not be reached for comment as to when remediation may be completed or when a new station would open at the site. According to tax records, the company is based in Cranford, Union County.

The impending reopening of the gas station goes with an ordinance the township council recently passed to ban left turns between Adams and Washington drives in order to prevent cars exiting the station to make a left turn onto the state highway. The left turn ban was made at the behest of the state Department of Transportation, officials have said.