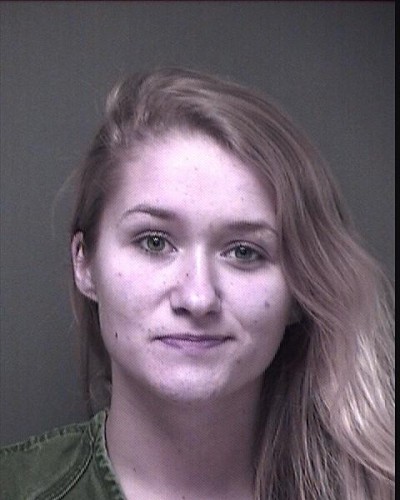 A Brick Township woman was charged with shoplifting items from the Walmart store on Route 9 in Lacey Township, police said.

Samantha Romer, 25, of Mary’s Drive, was arrested Jan. 18 after being taken into custody by the store’s loss prevention officers, Chief David Paprota said. The merchandise Romer had allegedly taken is valued at $50, according to police.


Romer was transported to Lacey Police headquarters and processed. She is now lodged in the Ocean County Jail in lieu of $2,500 bail. According to the Ocean County Department of Corrections, Romer is also facing charges of unsafe driving, driving while on the revoked list and possession of a hypodermic needle.