Effort to Restore Brick’s Shellfish Population About to Begin 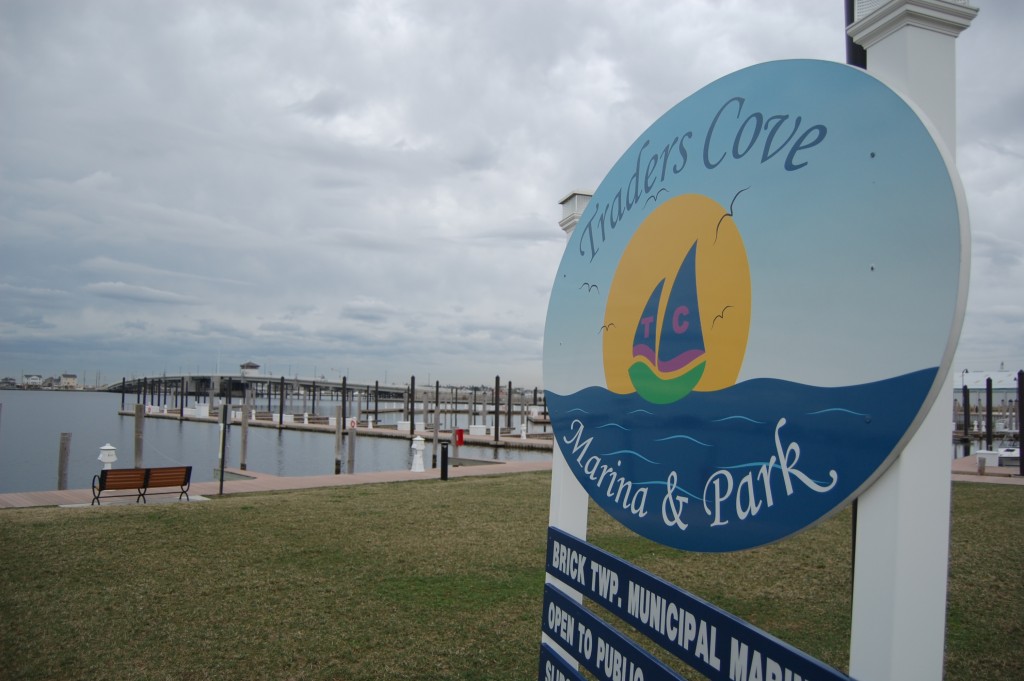 With a perfect mix of seawater that flows in from the Point Pleasant Canal and fresh water that creeps down Metedeconk River, Brick Township’s frontage on Barnegat Bay was once one of the most desirous areas of South Jersey for a bayman to work.

But as residential and commercial development in Ocean County led to the large-scale bulkheading of the estuary over the course of the twentieth century, the chosen profession of many a Brick Township resident began to die. Some moved south toward Stafford Township and Tuckerton – others left the area entirely – and some found other work.

Now, the group that has helped repopulate the bay estuary with more than 10.7 million clams and 3 million oysters is hoping to restart its efforts in Brick and place a renewed focus on northern Barnegat Bay’s shellfish population.


“We’ve gotten really good at growing clams over at Mantoloking,” said Charles Brandt of ReClam the Bay, the organization that will soon be placing a full upweller at Traders Cove Marina and Park in Brick.

The group previously operated what is known as a FLUPSY at Traders Cove, a floating upweller – essentially, a much smaller device than the one that is being planned now there. Upwellers act as nurseries for baby shellfish, keeping them in the water, but safe from predators, while they grow. After they are big enough, they are taken out of the tank and deposited in the open bay.

The FLUPSY was damaged in Superstorm Sandy. Moreover, it was damaged every time there was a coastal storm, thanks to the northeast exposure at Traders Cove. The new upweller will be bigger, stronger and play a vital role in what ReClam the Bay hopes will be a large-scale expansion into the northern portion of the estuary after finding a great deal of success in the Long Beach Island area. 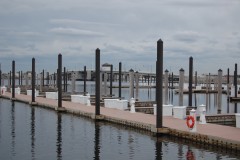 “We’re excited over that location primarily because it will be a busy place, and a place where we can spread the word to a lot of people,” said Brandt, explaining that while the upwellers in LBI have been popular with tourists, the group hopes stationing one in what is more of a year-round community divided between the mainland and barrier island will garner volunteers to help with the restoration project.

The last large-scale commercial shellfishing enterprise in the northern half of the bay was in the area of the mouth of the Toms River, said Brandt. These days, there are glimmers of hope that such businesses can mount a comeback, starting with the Forty North Oyster Farm in Mantoloking, which has found success due to the northern bay’s salinity.

“The salinity is better for clams than it is at Cattus Island,” said Brandt.

There, oysters do well because of the fresh water that emerges from the underground reaches of the upland Toms River, but sea water flushed into the bay from the Point Pleasant Canal during each high tide cycle makes the northern bay perfect for clams, and gives oysters a unique, briny taste. The location is perfect for both research and public relations purposes, given the large population of Shore locals who have an interest in the bay.

ReClam the Bay is planning to use the Brick upweller as part of a full teaching facility at Traders Cove. The group has plans to build a gazebo around the upweller and surround it in plexiglass so members of the public can see how it works. There will be graphics and exhibits around the park that explain what the group is trying to accomplish.

The Brick site will also represent more than just a geographic expansion of the ReClam the Bay program. Traders Cove will play host to the first ever bay scallops raised by the group.

“There’s a young Ph.D. student from Rutgers who’s interested in bay scallops,” Brandt said, so the group has offered its facilities to help with research into raising them to live in the modern bay.

“We’re interested in the scallop’s life cycle, because its entire life cycle is only 18 months, whereas clams can live for a long time,” Brandt said. “They swim, they have eyes and can see. We had one in a tank that went berzerk whenever anyone would go near it.”

The group is readying funding for the upweller now, and it could be in place in the coming months.

Local residents who want to become involved with the effort have an early chance of doing so, Brandt said. The Rutgers Cooperative Extension of Ocean County is holding an open house April 28. The meeting will introduce attendees to the project and look at ways to become involved, including teaching, public relations, computer skills and raising shellfish.