Brick Approves 21 Homes at Site of Church Destroyed in Sandy 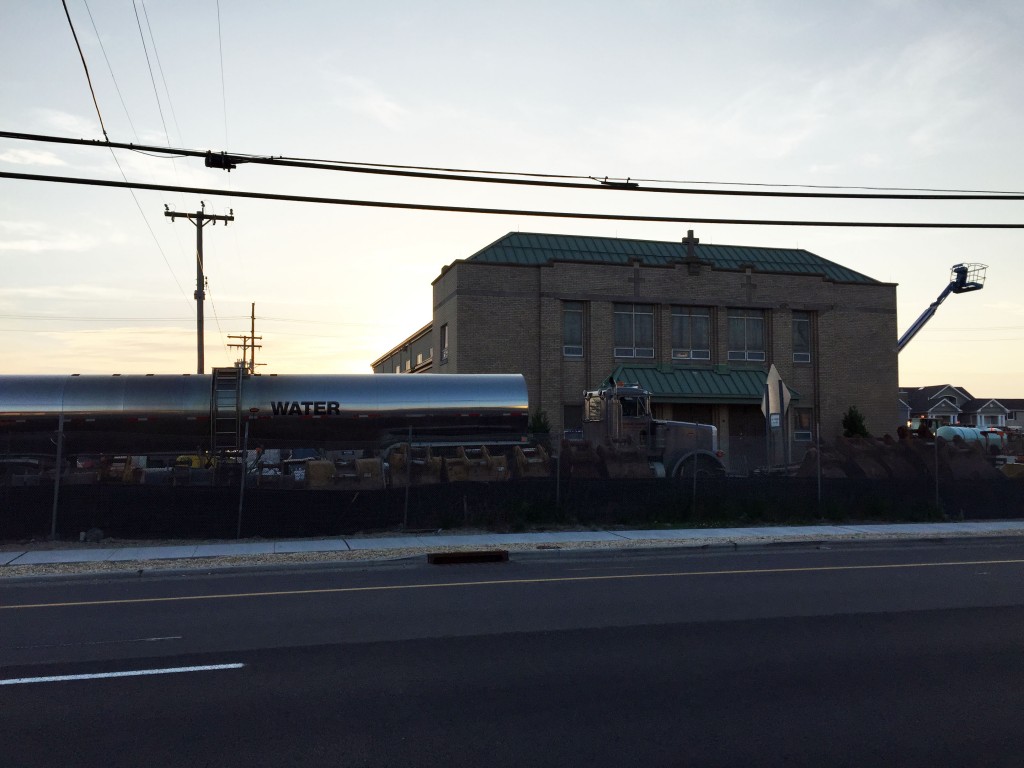 Brick’s planning board has approved the site of a Roman Catholic church destroyed in Superstorm Sandy to be subdivided into 21 lots on which single-family homes are planned to be built.

The decision came after St. Pio of Pietrelcina Parish, based in Lavallette, came before the board twice to make their case that the church they operated in Brick’s Normandy Beach section should be turned into the 21 separate lots. The church sustained heavy damage during Sandy and never reopened. Once open year-round, the church – in the few years before Sandy struck – was mainly opened during the summer months and rumors of its closure have swirled for some time. All functions of the parish now take place at the Lavallette church.

The 2.6 acre lot, which is situated between the north and southbound lanes of Route 35 near 8th Avenue, will be taken up by the 21 homes, each of which will include driveways, garages and landscaping. The plan does not require any variances and the lots will conform to current township zoning ordinances, officials said. 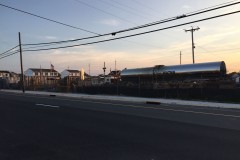 Richard DiFolco, an engineer hired by the parish, told the board that approximately 9,000 cubic feet of fill will be brought in to raise the elevation of the homes. Each of the homes will conform to FEMA flood standards; the plot of land is in an ‘A’ zone with an elevation requirement of nine feet. The finished floor level of each home is planned to be at an elevation of 11 feet, with a crawl space (complete with flood vents) underneath each building.

Unlike the homes proposed for a portion of the former Camp Osborn neighborhood, just north of the church property, the 21 homes proposed will comply with the township’s “cookie cutter” ordinance, each being constructed with a different exterior facade, said DiFolco. The homes, which will each include four bedrooms, will be individually owned; no homeowners’ association is planned. Each home will include between four and seven spaces for cars to park off the street, and each driveway will include room for a vehicle to make a “K” turn to avoid having to back out onto the street.

The impervious portion of the plot of land – 90 percent of the lot is currently impervious thanks to the church’s parking lot – will be reduced to between 40 and 50 percent once the project is completed, the developer testified, leading to environmental benefits.