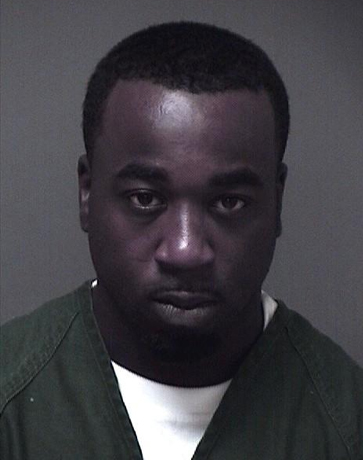 Authorities filed charges Friday in the June 8 death of a Bayville man who they say was shot in his vehicle while driving in South Toms River near the Garden State Parkway. Another woman was charged with hindering apprehension in the case.


Love arrived at Community Medical Center in Toms River at 10:55 p.m. Monday, prosecutors said, and died at 11:27 p.m. Investigators determined the shooting had taken place in South Toms River and ultimately obtained a warrant for the arrest of Samuels and Rauscher on Friday.

Samuels is being held in the Ocean County Jail in lieu of $1 million cash bail. Rauscher is free on $100,000 cash bail.

A photo of Rauscher was not available.