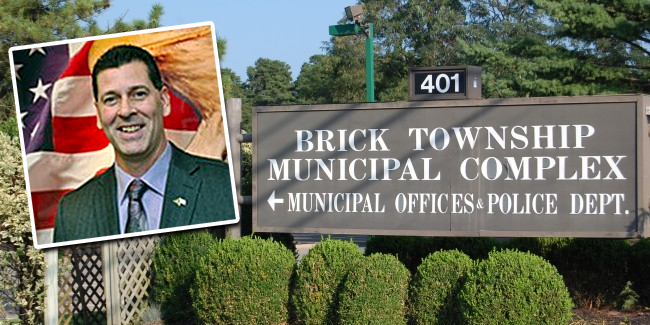 Incumbent Brick Township Councilman Bob Moore was the only candidate to file to run independently in the Nov. 3 general election, according to the Ocean County Clerk’s Office.

Moore ran as a Democrat in 2011 but was replaced by his party on the ballot this year by Art Halloran, a resident of the township’s barrier island portion. Halloran currently serves on the township’s planning board. Moore, a Crabapple Court resident who served as council president two years ago, will seek re-election for another full council term as an independent.

Moore’s relationship with his party began to sour after he voted against the Democrats’ plan to oust township clerk Lynnette Iannarone and replace her with Kathy Russel, a former Democratic councilwoman. The story was detailed on Shorebeat following the announcement earlier this year that Moore would not be running with the Democrats.


Moore will run under the banner “Moore for Brick.

Incumbent Ocean County Freeholders Gerry P. Little and John C. Bartlett were facing a long-shot challenge in the primary. The full primary results will be announced after the polls close at 8 p.m. Tuesday.