Should Casinos Be Allowed in Ocean County? 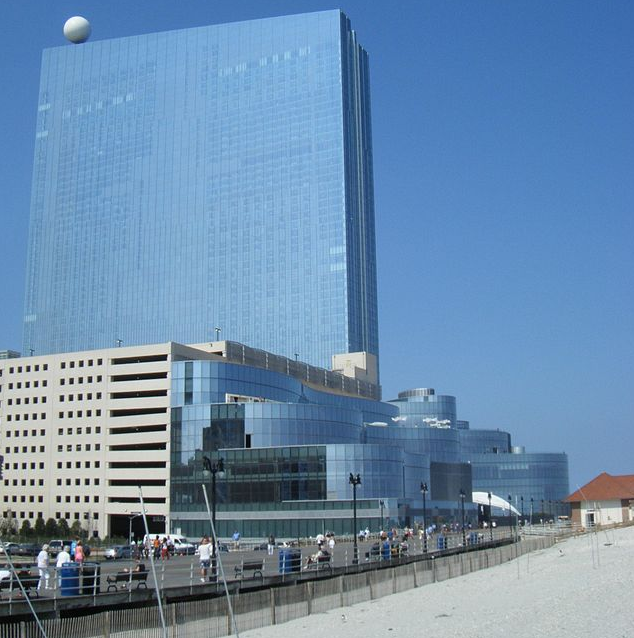 Overturning a decades-long political taboo in New Jersey, and amending the state’s constitution, has growing support in the form of elected officials who are advocating for casinos outside of Atlantic City. North Jersey officials believe such a move could help jump-start the area’s economy and bring in extra tax revenue to their portion of the state, while their South Jersey counterparts are increasingly viewing the move as a betrayal to their region, which relies more heavily on the casino industry for employment opportunities since there is less access to big-city jobs as compared to the northern portion of the state.

In the middle: Ocean County. There, two officials say that if the casino industry must expand, the Shore area outside of Atlantic City should have a shot at scoring a casino of its own.

State Sen. Robert Singer said hearings on the issue of expanding casino gambling outside of Atlantic City should take place in Ocean and Monmouth counties, and officials should consider allowing expansion there.


“Before this matter is put on a ballot for a vote or any gaming expansion is limited to one specific location we need to make sure residents across the state are given the opportunity to weigh in and hear how expanded gaming could benefit or impact their community,” Singer, a Republican who represents areas of both counties, said in a statement. “One of those hearings should take place in Monmouth or Ocean counties, where I believe the addition of a casino would not only bring jobs to the local community but would add to the array of attractions that are already here and increase the appeal of the collective shore region.”

Ocean County residents “have lost jobs from the decline of gaming in Atlantic City” and the county should be one of the first locations considered for any expanded gaming, said Sen. James Holzapfel, who represents the northern half of Ocean County, including Brick Township.

“Senator Singer and I are committed to making sure this area of the shore be included in future discussions about expanded gaming and that residents here be a part of that discussion,” Holzapfel said.

Many Democrats in the state legislature, especially those from North Jersey, have thrown their support behind the idea of casino expansion to that half of the state not only for the tax revenue that could be generated, but because the development of facilities would likely be handled by construction workers who belong to labor unions. The expansion would require a constitutional amendment, which would need to be approved for the November election ballot by Aug. 3 in both houses of the state legislature. The ultimate decision would be left to the state’s voters.

On Wednesday, the operators of the Meadowlands racetrack said a Hard Rock casino would be proposed for that site in East Rutherford, Essex County, and could open in 2016.