A Sea Nettle Free Summer at the Shore? Not So Fast, Expert Warns 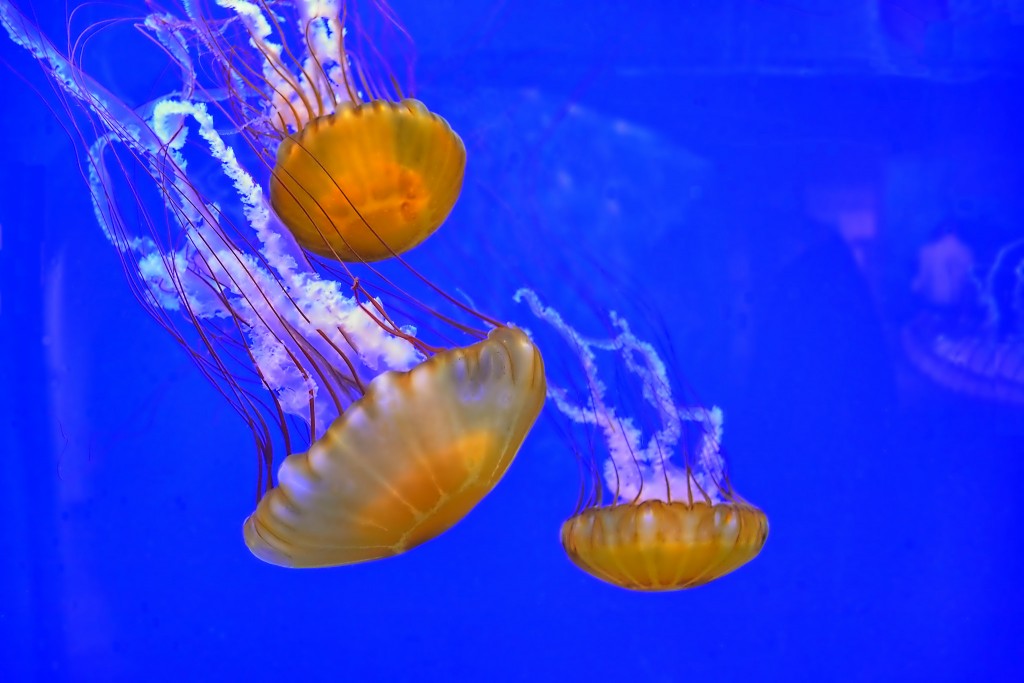 “And the best of all? No sea nettles this year,” said Lavallette Mayor Walter LaCicero at a recent meeting of the borough council there.

The subject came up a day later with Brick residents talking about the dearth of Barnegat Bay’s number one pest at their own township council meeting.

Theories on the lack of the clear, tentacled, stinging, gelatinous creatures all seem to center on the cold winter the Shore area experienced just a few months back. The bay was solidly frozen across, as was the Manasquan River, the Metedeconk and much of the Toms River. They’re gone – or are they?


Dr. Paul Bologna, Director of the Marine Biology and Coastal Sciences Program at Montclair State University, found a few quarter-sized nettles near the Mantoloking Bridge this week and predicts our back bays may see a number of adult sized nettles in the weeks to come, depending on factors including heat and water temperature.

When an abundant species loses its abundance, “usually, something environmental happened.”

In this case, Bologna’s laboratory work this year centers on one of the most amazing and bizarre aspects of these seemingly unintelligent creatures – instead of creating new polyps which would grow to full adults, it’s almost as if the sea nettles knew the weather was poor and began essentially cloning themselves to produce what are known as “resting spores” and leaving potential growth for another time.

“They’re kind of hedging their bets,” Bologna said. “It’s a good evolutionary strategy: if you don’t have enough energy to produce adults, clone yourself.”

It’s likely that the sea nettles, given the extremely cold winter, knew conditions in the bay would not be favorable for nymphs to survive, so they produced the resting spores, which are capable of either growing at a later time or overwintering until next season.

The Shore isn’t out of the woods, however. The small, quarter-sized nettles Bologna’s team found grow very quickly.

“In another couple weeks, they should be around baseball sized,” Bologna said.

How many of them will grow into the adult creatures which cause itching and pain to swimmers is not known, and is still in flux. A recent spate of hot weather could even have heated up the bay higher than their liking. Two years ago, a July heat wave killed off much of the population and the bay was largely nettle free in August.

“It could be that if the weather remains warm, we might see lots of them, or it could be that the season is just too late and they’ll hedge their bets and overwinter,” Bologna said. “Sometimes it’s a guessing game.”