Cleaning Up Brick: Banks In Court Over Foreclosures, Derelict Home Set for Demolition 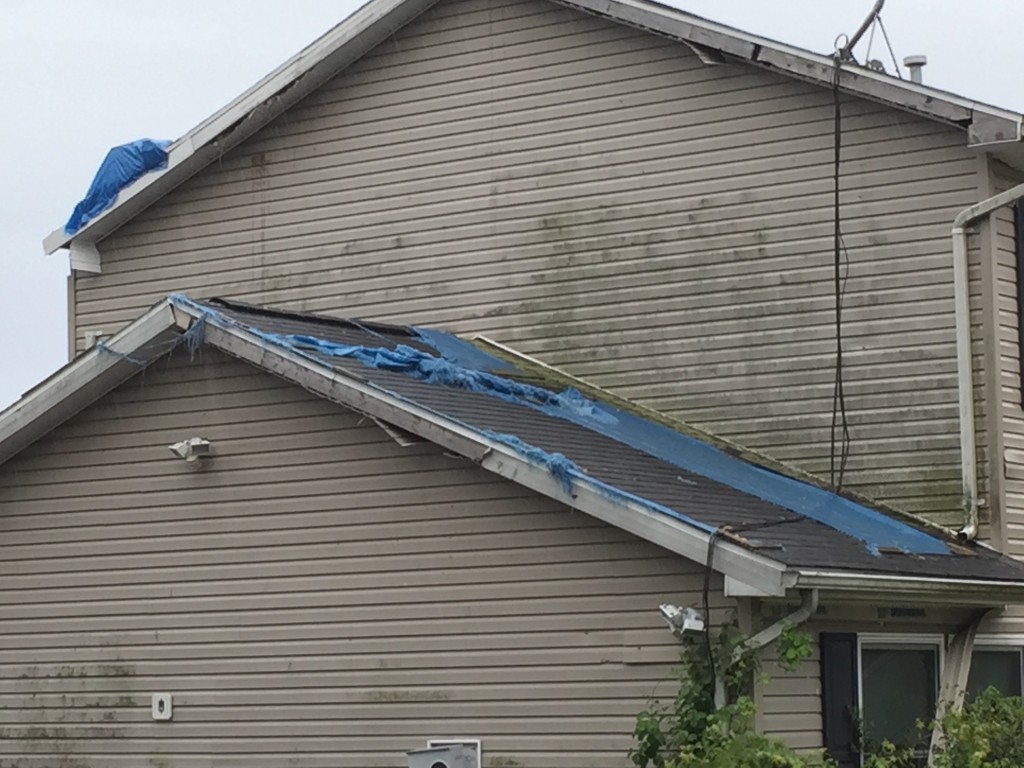 Brick officials are aggressively enforcing several measures passed by the township council earlier this year that hold banks responsible for the properties they acquire through foreclosure proceedings. Meanwhile, the newly-created Property Maintenance Board is moving forward on ordering that homes which pose a safety hazard be demolished for the good of the community.

Brick Mayor John Ducey said banks voluntarily filled out the registration applications required under the ordinance 470 foreclosed properties in town, while 60 did not, prompting violation notices to be written. Of the 60, all of them ultimately registered, Ducey said.

Following the registration effort, Brick code enforcement officers cited 10 banks for failure to maintain properties they own. Two complied with the law voluntarily after the summons was issued, Ducey said, and eight cases are currently working their way through the court system now.


Quality-of-life issues such as abandoned properties has been a central issue for Ducey since becoming mayor in 2014.

“It’s bringing down morale in the town,” said Ducey, of the derelict homes that dot certain neighborhoods that are otherwise neatly-kept. “People have to live next to a house like that, and it’s not fair.”

A home on South Beverly Drive in the Herbertsville section of town may earn the dubious distinction of being the first to be demolished under a separate ordinance that created the property maintenance board and gives it the power to recommend a home be demolished. Such an order was entered for the home at 126 South Beverly Drive in May, and the council will hold a hearing required by law and take an ultimate vote to solicit bids for demolition.

In the case of the South Beverly home, the roof partially blew off during Superstorm Sandy, and to this day, only a tattered blue tarp has been added. Weeds and overgrowth have overtaken the side and backyards. A pool – still covered from six years ago – is an annual mosquito breeding ground. Bats fly in and out. Raccoons patrol the grounds and, presumably, the interior, leaving their dead prey in neighboring yards.

Neighbors who have been able to look inside say mold is thickly caked on the walls.

Residents had been asking the township to intercede on their behalf on the topic of home for the six years it has been abandoned – much of that time owned by a bank – before the process was streamlined with the creation of the property maintenance board.

“It kind of drags on, but we’re moving forward,” Ducey said. “On our next agenda, the council will have the house, which will be demolished by the town.”

A hearing is required before the council can vote on the home’s final fate.