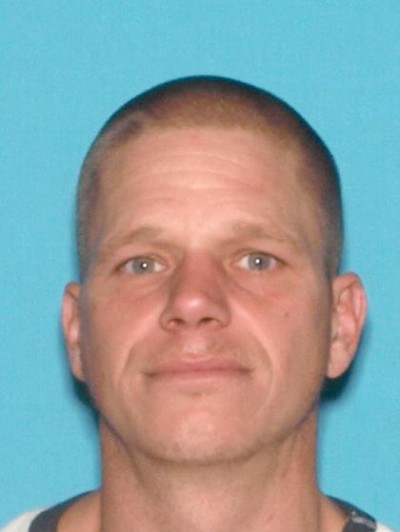 Brick police say a man who they believe was operating an illegal taxi service catering to patrons of the Mansion nightclub in Brick Plaza impersonated a police officer in order to steal $5,000 from a man the night of July 14.

According to Sgt. Lawrence Petrola, Michael Vence, 40, of Cedarbridge Avenue, pulled alongside a vehicle stopped at a traffic light on Cedarbridge. Vence allegedly displayed what appeared to be a law enforcement badge and stated he was a police officer. and ordered the driver to pull over.


Vence is then said to have ordered the driver out of the vehicle, at which point the victim exited the vehicle and was searched by Vence. Vence, Petrola said, removed a quantity of cash from the driver’s clothing and told him to return to his vehicle before fleeing the area in an unknown direction.

It was reported that Vence took approximately $5,000 in cash from the victim, police said.

Detective Daniel Waleski investigated and found the link to the alleged unlicensed taxi service and made Vence aware he was being sought by police. On July 21, Vence was taken into custody at Brick Police Headquarters at which point Waleski signed complaints against Vence for impersonating a police officer and theft.

Bail was set in the amount of $20,000 cash was set by Municipal Court Judge Robert M. Lepore. Vence was able to post bail and was released pending a court appearance.

The investigation is continuing, Petrola said, and police are looking into the possibility that Vence may have victimized other patrons of the Mansion Nightclub. Anyone who has information regarding the investigation is being asked to contact Waleski in the Brick Township Police Detective Bureau at 732-262-1170.