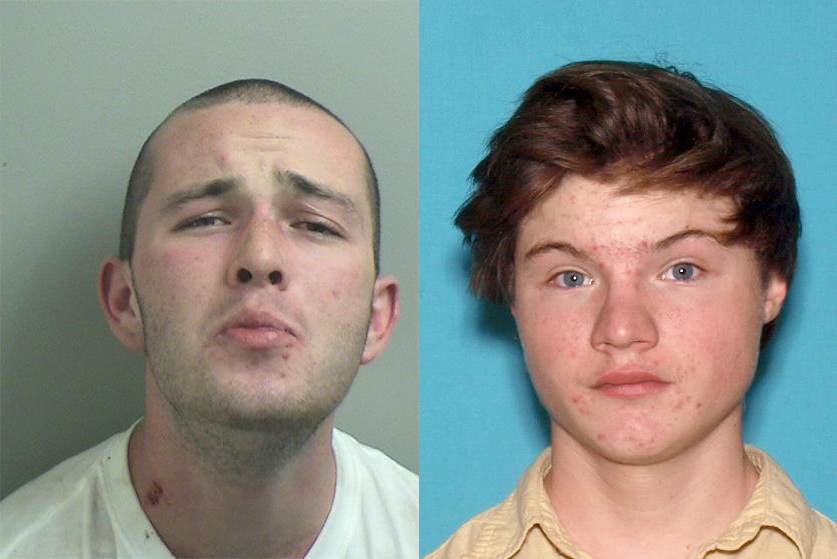 Police in Toms River are still looking for one of two men who they say assaulted an acquaintance after drinking all day Wednesday.

The incident began when police were called to the area of Haines Road and Cedar Drive for a reported fight Thursday at about 1 a.m. Upon arrival, they found a large crowd and two victims on the ground –  a 38-year-old Toms River woman and her 18-year-old son, who were both in need of medical treatment as a result of an assault, according to police spokesman Ralph Stocco.

The investigators determined that the group of people, who knew each other, had been drinking in Bayville for a good portion of the day, and around 11:30 p.m. arrived in Toms River and continued to drink at the street end by the river. Around 1 a.m., Stocco said, the acquaintances began to argue and fight.


Chad Andersen, 18, of the 1300 block of Pacific Avenue in Beachwood, sucker punched the 18-year-old man in the back of his head which knocked him to the ground, Stocco said. As he he hit his head on the cement it caused him a neck injury, and he was found unconsciousness, and bleeding. As the man’s mother tried to intervene, John Shevlino, 18, from the 1200 block of Spar Avenue in Beachwood allegedly punched her and threw her to the ground.

“He then kicked her in the face leaving her with lacerations, a broken jaw, and a momentary loss of consciousness,” said Stocco.

After the assault, both suspects fled the area on foot, Stocco said.

Anyone with information on the case or the whereabouts of Anderson is being urged to call the Toms River Police Department at 732-349-0150. Detective James Carey is conducting the investigation and can be reached at police extension 1292.