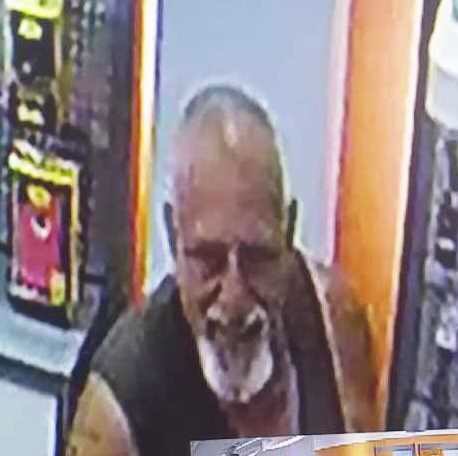 Police have released a surveillance photo of a man who they say cornered an employee of a store in the Ocean County Mall on Monday, then touched her in a sexual manner.

The man committed an act of offensive touching by forcing himself on the employee and putting his arm around her while pulling her towards his body and kissing her as well as grabbing her breast, Toms River police spokesman Ralph Stocco said.


“She tried to push herself away but he then pulled her in closer,” said Stocco.

The female told police she had never seen the man before the incident. He is described as having a bald head and several tattoos the entire length of his right arm. At the time of the incident he had on a sleeveless tee shirt and was wearing grey pants.

The incident was captured on surveillance footage and police are releasing the suspect’s photograph in hopes that the community can identify him for the purpose of prosecution as well as the safety of other woman.

“Out of concern for the victim we currently are not releasing the name of the store where the incident occurred,” Stocco said.

Anyone with information on the man is being asked to private message police on Facebook at https://www.facebook.com/tomsriverpolice​or phone Detective Steve Bucci at 732-349-0150 extension 1300.