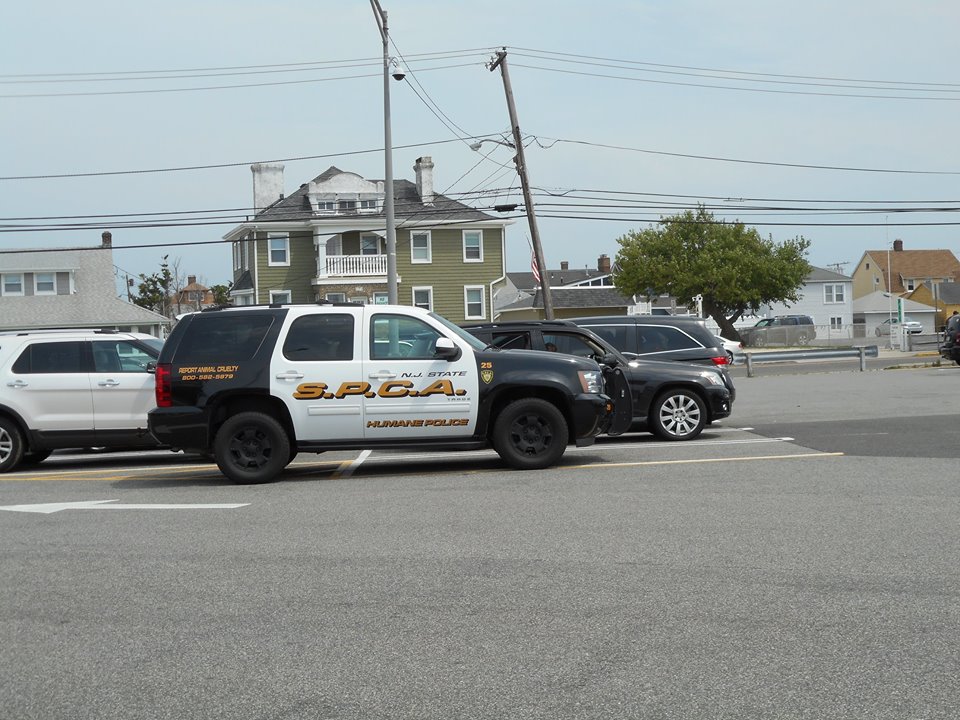 Officers from the New Jersey SPCA Police conducted an all-volunteer patrol on their own time this weekend on Ocean County’s northern barrier island, checking cars from Point Pleasant Beach down to Island Beach State Park to locate any animals that may have been trapped inside.

The results were good: not a single animal was found trapped inside a vehicle.

The officers volunteered for an eight hour-long patrol and checked “thousands” of vehicles in parking lots along the island, said Capt. Rick Yocum.


“NJSPCA Officers check for dogs in cars all year long as we are out, but this day was a targeted law enforcement detail,” Yocum said, adding that local police departments and animal control officers assisted in the detail. “Saturday was a good day for the animals at the jersey shore.”

The NJSPCA announced the detail about a week ago in response to concerns of pets being left in cars. The stakes would have high this weekend, with temperatures soaring to near 90 even near the beach on both Saturday and Sunday.

While on their volunteer patrol, officers were alerted to a dog that had reportedly been left in a car in the Stop and Shop supermarket parking lot on Route 37 in Toms River. Officers got to the parking lot within 10 minutes, Yocum said, but by the time they arrived the vehicle had left.