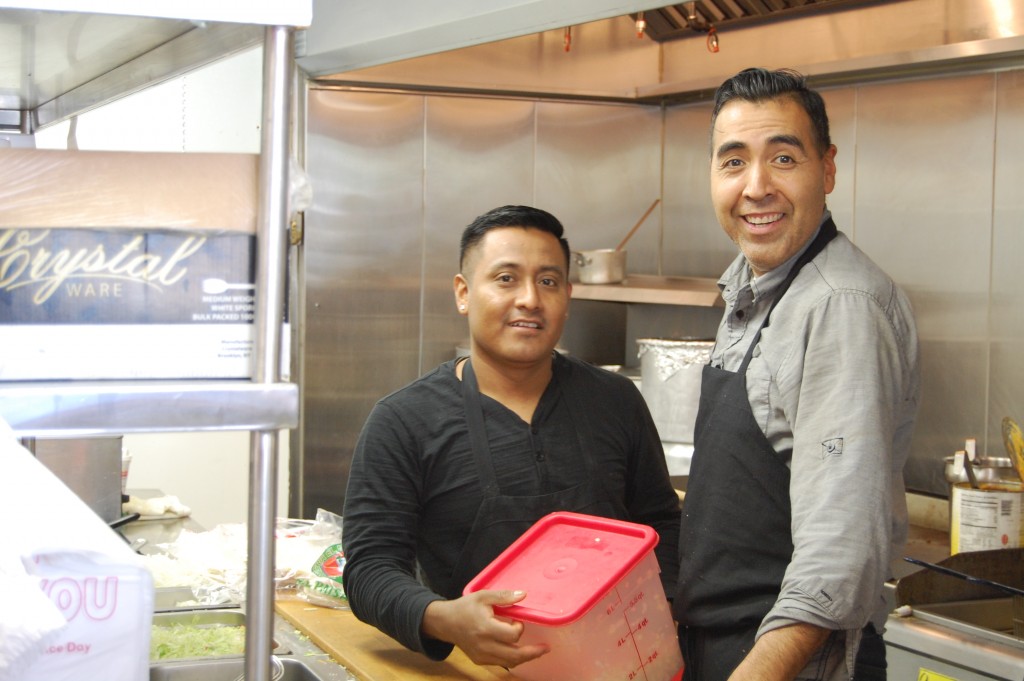 After more than a year in limbo, Abel Guerrero has found a new home for his restaurant that was displaced when construction for a new Garden State Parkway interchange forced him out of his location on Burnt Tavern Road in Brick.

His restaurant, Mexico Lindo, proved itself a local favorite – home-cooked Mexican dishes, prepared and served by members of the family. Located in the middle of a jug-handle at the intersection of Burnt Tavern and Burrsville roads, the restaurant expanded from a takeout counter to a traditional restaurant with a dining room. But in June 2014, the doors had to close as the impending construction led Mexico Lindo’s landlord to sell the property to Santander Bank, which was moving from its location across the street to make way for a highway entrance ramp.

“We always wanted to open up another location like this one here, and we’ve been blessed to find a new home here,” said Guerrero, of his new location at 2063 Route 88. 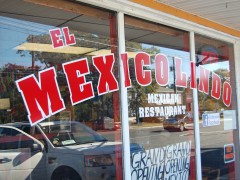 The new location will offer the same menu as the previous location, with a few new dishes being added over time as his new business partners – his daughter and son-in-law, expand the offerings.

Since the beginning, Mexico Lindo has always been a family affair.

“It was all a dream, going back to my mother and grandmother back in the day when we opened the old spot,” Guerrero said. “My mother’s food was so great – just like everybody’s mother’s food was great – and with the hope of everybody enjoying it, that’s what influenced us to start our business. We knew we had a good product and offered something in this area where, 15 years ago, there was hardly anything like us around.”

“We wanted to come up with the homemade dishes, the memelitas, the tamales,” he said. “It’s about the home-cooked meals, the family atmosphere, that’s what we wanted to create.”

Guerrero’s mother, who still lives in the New York apartment where he grew up, often visits and adds her influence into how things run.

The new location is a new beginning for Mexico Lindo, but one that is largely starting out as the original did 15 years ago. The restaurant is half the size of the previous location, with a few tables and a takeout counter. But if the family finds success, expansion is a strong possibility.

“There’s an empty location next door,” Guerrero said. “Hopefully, if everything goes well, there’s always the possibility of expanding sideways. You could get the best of both worlds – takeout on one side, and the dining room on the other. It’s a good possibility.”

Though the restaurant quietly opened its doors this week, a full grand opening celebration is set for Saturday. A live mariachi band will perform from 4 p.m. to 7 p.m., and the entire menu will be available.

“We promise smiles, a good time and great food,” Guerrero said, crediting his wife, Maria, daughter, Melissa, son-in-law, Aldo, sons Abel and Vincente and chef Jesus Perez with helping to get the restaurant up and running.