Riccio to be Named Next Brick Police Chief 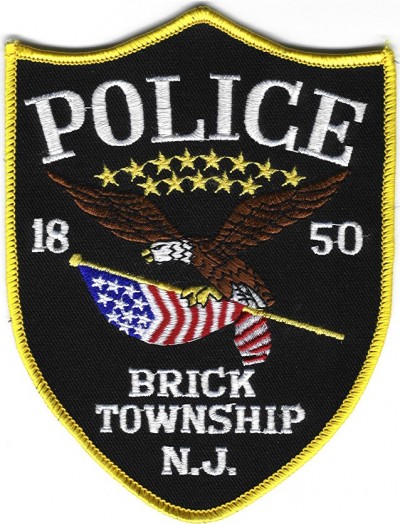 Riccio, who currently serves as deputy chief, will take the helm of the department after Chief Nils R. Bergquist retires Dec. 1. Riccio is expected to be sworn in at the Dec. 15 meeting of the township council.

Mayor John Ducey announced the hiring to township employees in recent days, along with the announcement that several other senior officers will be promoted. Capt. Robert Mazza will serve as the department’s new deputy chief, while Lt. Donald Ling and Lt. Vincent Pacitti will be promoted to captain positions, and will work side-by-side with current Capt. Ron Dougard.


Riccio has been a Brick police officer since 1986. In the years since, he has worked on the township’s first SET Team, was assigned to the Ocean County Narcotics Strike Force, and completed special assignments for both the Ocean County Prosecutor’s Office and the FBI.

Additionally, Riccio has served as the Drug Enforcement Unit supervisor and on the Internal Affairs Unit. As Deputy Chief, he handled a variety of projects including budget preparation, administration, planning, developing and implementing department policies and procedures as well as project development, officials said.

He also has spent more than 30 years as a volunteer with the Breton Woods Fire Company and is a District 1 fire commissioner.