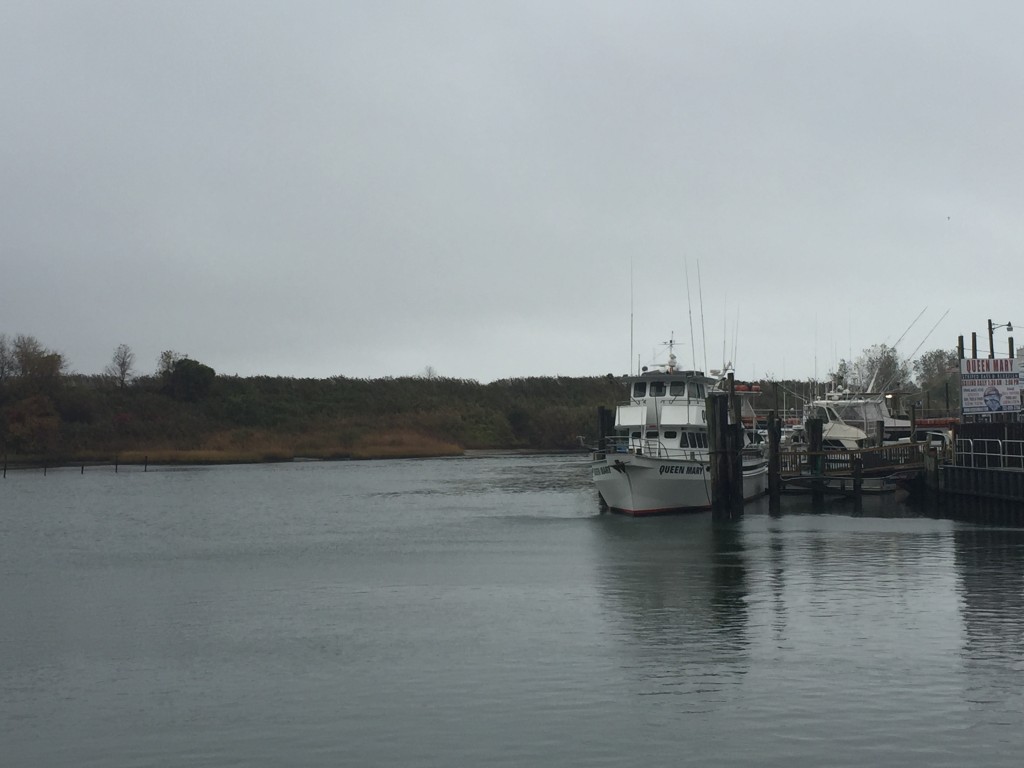 Boaters in the Manasquan River who face skinny navigation channels may obtain some relief over the next few years, as the state is considering a two-phase dredging project.

The project, spearheaded by the state Department of Transportation with assistance from the Ocean County freeholder board, will first focus on the navigational channels near Will’s Hole and the commercial fishing docks in Point Pleasant Beach, then move to the remainder of the river, potentially as far west as the narrows that separate Brick and Wall townships.

“It will be an improvement, especially for the commercial fishing fleet,” said Ocean County Administrator Carl Block.


The county’s role in the project will be the use of Gull Island – a piece of land that, while technically a county park, has no access from land – as a dredge spoil deposit site. The dredge spoils will be stored on the site following the project, after which they will be removed, officials said. Clean, high-quality sand from the dredging project may also be deposited on beaches in Manasquan. The initial phase of the project, which could begin next year, would include the dredging of several channels in the river. Included are the long channel from Will’s Hole (near the NJ Transit rail bridge) along the commercial fishing docks, past the area of the Wharfside Patio Bar and around the point into the inlet. Dredging would also take place in the small navigable channel that runs along the rail bridge from the river’s main channel to the marina next to the Route 35 bridge. Another channel would be dredged on the west side of the Route 35 bridge that effectively crosses the river from Monmouth County to Ocean County.

The second phase of the project, proposed for 2017, would include the remainder of the river’s main channel, westward to the Route 70 bridge and beyond it.

A county official to Shorebeat that, at least preliminarily, the state is looking to dredge as far back into the river as they can.

“There’s an inherent benefit from the dredging itself to both the commercial fishing fleet and recreational boaters,” Block said.

The county, under a proposed 25 year agreement, will also be able to use Gull Island as a dredge spoil deposit site for its own projects.

“We have no parks use of that site whatsoever,” said Freeholder John C. Bartlett. “It was bought in the 1960s, one of the county’s first natural lands. But it’s pretty to look at from the Point Pleasant side of the river.”

The project is dependent on final state funding and regulatory approvals.