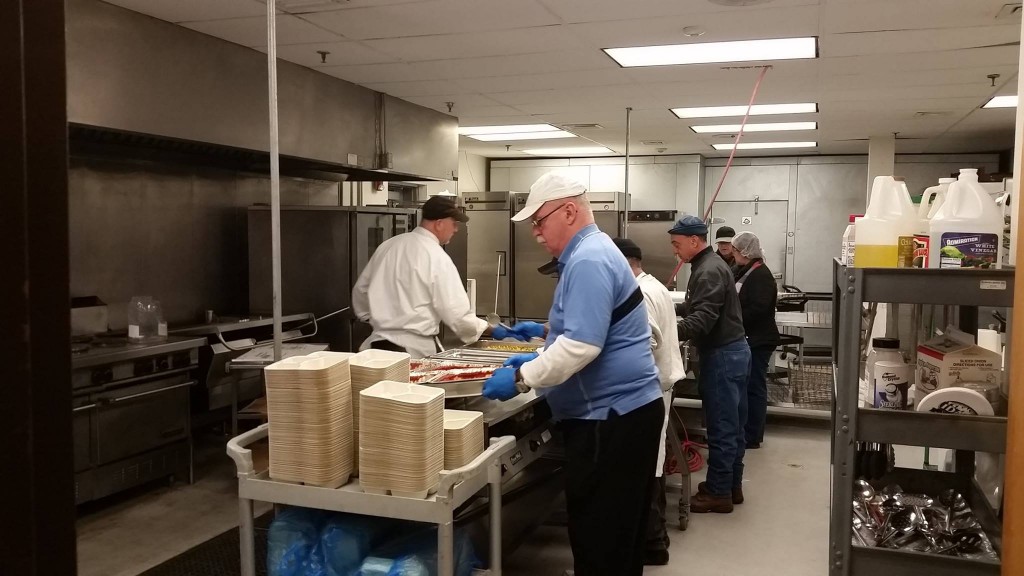 As Ocean County’s Meals on Wheels programs grows each year, Brick has provided unprecedented support that is not replicated anywhere else in the county, according to the program’s director.

Ocean County will spend $2.6 million on senior meal services this year, with the county taxpayers funding a portion worth $1.4 million, Freeholder Joseph Vicari said. The remainder is funded by federal sources, which county officials say are not keeping up with the increased demand.

With every penny counting more and more, Brick has saved the county program between $70,000 and $80,000 each year by transporting senior citizens to and from the local nutrition site, located at the VFW hall on Adamston Road, which houses the township’s senior center.


“That means I can take that money and feed more people in Brick Township,” said Jim Sigurdson, director of Ocean County Meals on Wheels. 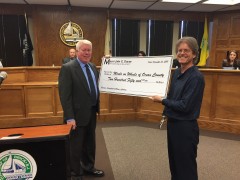 The program, one of the largest of its kind in the state, does not just bring meals to residents in their homes. Several nutrition sites are set up county-wide on a daily basis to provide not only food, but a social opportunity for residents who may not otherwise have had interpersonal interaction for the entire day. Meals are cooked in two county-run kitchens in Stafford and Lakewood townships, and include meat, fish or pasta, vegetables, bread, juice, fruit or dessert, as well as milk. The meals are planned by a licensed dietitian.

“Everyone knows the importance of keeping our seniors at home,” Sigurdson said.

Sigurdson complimented the township’s commitment to Meals on Wheels when he attended a recent council meeting to accept a check from Mayor John Ducey, who donated the proceeds from his annual “Mayor’s Challenge” to the program. Each year, the mayor donates $5 for everyone who beats him in the Bricktoberfest 5K race. Ties to the organization run deep within the township.

“Council President [Paul] Mummolo was volunteering with us long before he ran for office a few years ago,” said Sigurdson.

County officials project that they will provide 281,000 meals to seniors in 2016.