Brick Will Try to Recoup Money From Bankrupt Birdsall Engineering 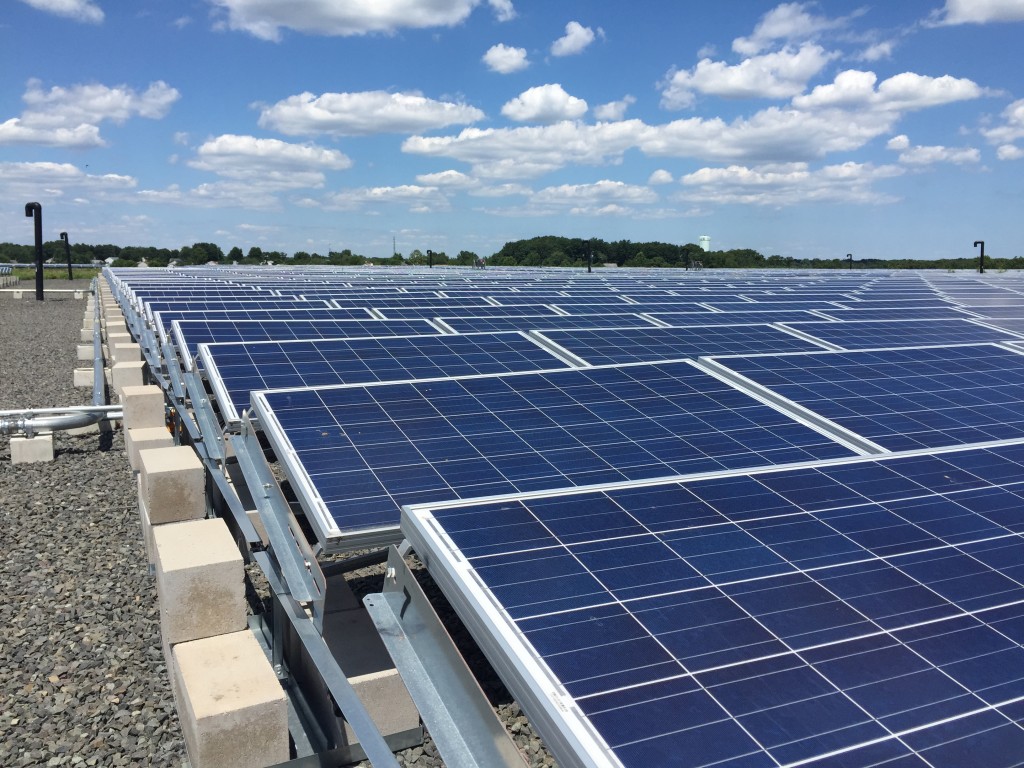 Brick’s legal team has found a “potential path” to recouping more than $200,000 in construction fees it paid to correct a mistake made by employees of the former Birdsall Services Group, an engineering firm that went bankrupt after being implicated in a campaign pay-to-play scandal.

Earlier this month, the township paid a $230,293 bill to Earle Asphalt Company for work on the stormwater basin at the former French’s Landfill site, which is now a solar field. The work was required because Birdsall, which served as the township’s primary engineering firm at the time, erred in drawing up construction plans for the basin.

At first, Kevin Starkey, the township attorney, said because the firm was bankrupt and its liabilities had been discharged by the courts, attempting to go after the money would likely be futile. But George Scott, a resident who frequently attends council meetings and keeps tabs on township finances, requested the township take another look. This week, Starkey said ongoing research by his firm has revealed that there may be a chance to recoup the money by bringing legal action directly against Birdsall’s insurers.


Still, it’s far from a sure thing.

“I don’t know if that’s going to work,” said Starkey. “There are no assets of Birdsall left – they were liquidated in the bankruptcy – but there is some authority in the courts to bypass the debtor.”

“In the first look we took at this, we were told that because it was a Chapter 7 bankruptcy, there were no assets, so there would be no recovery,” Starkey continued. “I’m still not sure if this is a course of action that will work, but in the past there have been suits against the insurers that went successfully.”

The new path toward potential reimbursement “is worth looking at,” Starkey said.

Once an engineering powerhouse with lucrative contracts across the state, Birdsall went bankrupt in 2013, shortly after numerous employees – including Scott MacFadden, the former Brick business administrator who went on to an executive position at the firm – helped the company skirt campaign finance laws by making personal donations to political candidates which were reimbursed through corporate accounts. Earlier this month, MacFadden pleaded guilty to a charge of misconduct by a corporate official in the case and will be sentenced to 364 days or less in the Ocean County Jail.

After virtually disappearing overnight and shutting its doors, the bankrupt company’s assets were purchased by Partner Engineering and Science, a California company. Previously, Starkey has said that the entity that purchased the assets does not take on the liabilities of the bankrupt company.