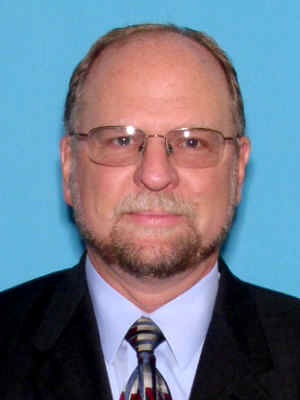 Scott MacFadden, the former Brick Township business administrator, pleaded guilty Wednesday to a charge of third-degree misconduct by a corporate official for his role in a campaign finance scandal at his post-township employer, Birdsall Services Group.

MacFadden, 61, of Brick, will serve up to 364 days in the Ocean County Jail under a plea deal, according to the state attorney general’s office. He also must pay $30,000 to the state, representing forfeiture of the political contributions that he made on behalf Birdsall, which were reimbursed by the firm.

Birdsall Services Group – an engineering firm formerly based in Monmouth County that has since been purchased by a California company after declaring bankruptcy – pleaded guilty on June 13, 2013 to charges of first-degree money laundering and second-degree making false representations for government contracts. As a result of its plea, Birdsall Services Group paid two major criminal penalties: a $500,000 public corruption profiteering penalty and a $500,000 anti-money laundering profiteering penalty. In each instance, the penalty was the maximum amount authorized by law. Birdsall also paid the state $2.6 million to settle a civil forfeiture action filed by the Attorney General’s Office in connection with the criminal case.


The charges were filed after state investigators found several high-level employees of the firm, including its CEO, conspired to avoid the restrictions of New Jersey’s Pay-to-Play Act by disguising illegal corporate political contributions as personal contributions of firm employees. The employees were them reimbursed by the firm.

Two former employees of the marketing department of Birdsall, Philip Angarone, 43, of Hamilton, the former marketing director, and Eileen Kufahl, 51, of Bradley Beach, pleaded guilty to participating in the scheme before the indictment was returned and are awaiting sentencing. MacFadden served as the company’s chief administrative officer.

The scheme continued for more than six years and involved hundreds of thousands of dollars in contributions, state prosecutors say.