Here Are The High Tides to Watch Out For in Brick 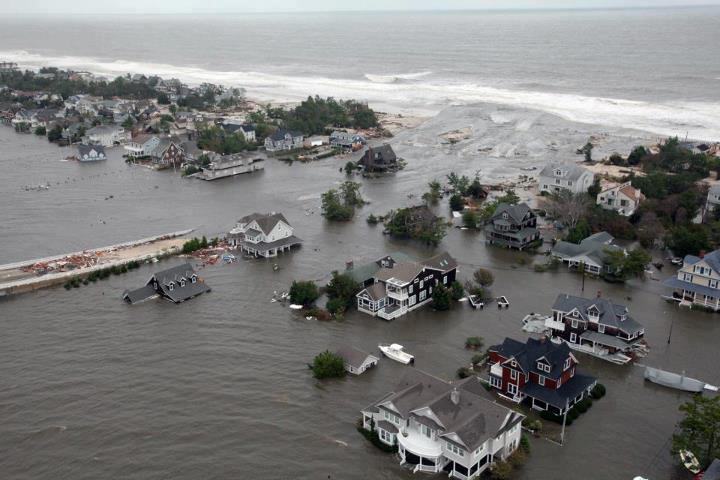 While many New Jersey residents have been watching snowfall total forecasts, Shore residents have been keeping their eye on the threat of major flooding during the nor’easter that is expected to move in Friday night and linger through Sunday morning.

Tides will be running higher than normal due to a full moon, which will exacerbate the storm surge that will arrive along with the storm.

Forecasters with the National Weather Service office in Mount Holly have pinpointed three high-tide cycles over the course of the weekend that will put Shore communities at the highest risk of back bay flooding. As “stacking,” occurs – the accumulation of water in the back bays that cannot escape due to constantly northeasterly winds affecting tidal currents – each tide cycle will get incrementally worse. Indeed, the final tide cycle could be between a foot and 18 inches higher than the first, according to most estimates provided by NWS sources.


“With the extreme winds, the tides will not be able to roll out,” wrote SNJ Today forecasters Nick Pittman, referencing winds that could gust to 65 m.p.h. during the storm. “I am not one to sound the alarm, but I am very concerned with what I see. I compared the flooding to that of the nor’easter seen last October, that may be an underestimate. ”

Most meteorologists agree that there changes to the storm’s track could help alleviate flooding. Northeast winds are responsible for the bulk of the stacking effect, so if the storm were to move faster than currently predicted, north winds would likely result, lessening the flooding risk.

The storm surge threat at times of high tide are twofold: ocean high tides will put pressure on the Brick-Mantoloking sea wall, but will likely be more of a severe threat in areas that remain unprotected, such as Ortley Beach and portions of Point Pleasant Beach. The back bay flooding, which occurs hours after the ocean high tides, is where the stacking will occur.

In Brick, high tide cycles occur at the following times: