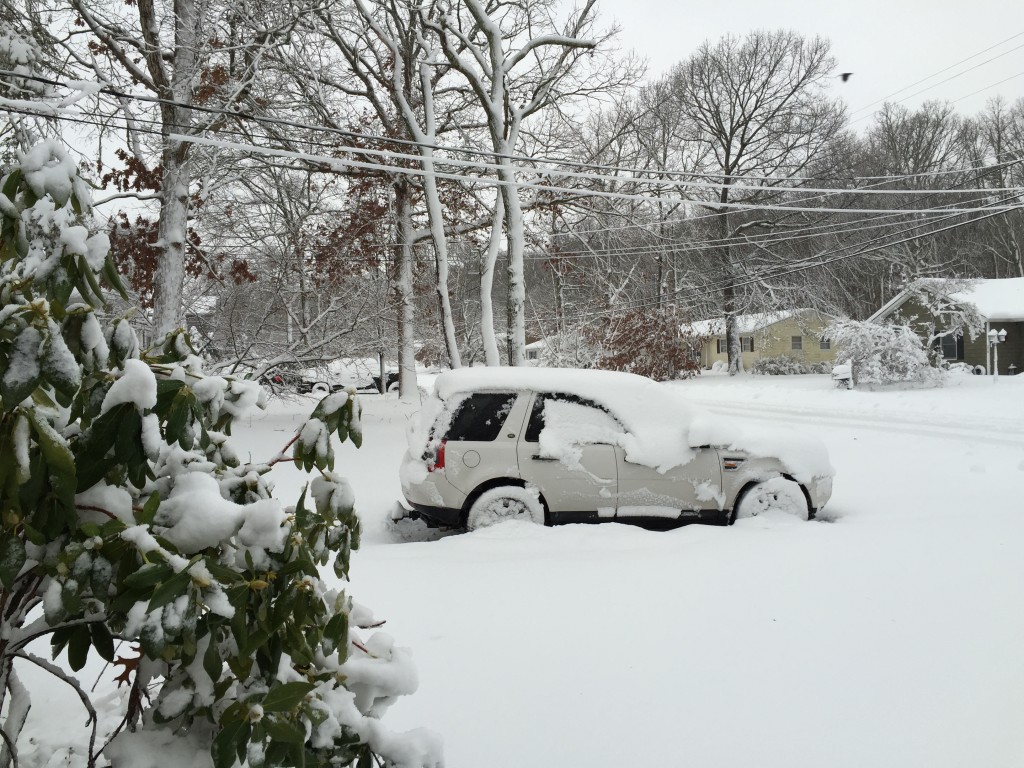 Brick residents woke up to about a foot of snow Saturday morning – and, in many cases, dark homes.

Power outages were numerous throughout Ocean County, with Jersey Central Power & Light company reported 9,718 households currently out of power in the township as of 9 a.m. There are about 30,000 households town-wide.

Roads were mostly impassable, according to the Ocean County Sheriff’s Department, though plow crews from both the county and township were fighting a war of attrition against the storm, which was still producing falling and blowing snow in some areas and sleet in others. In many cases, mobile data was moving at a snail’s pace, a product of overusage as most in-home Internet connections were down.


“Please do not drive until further notice,” the Sheriff’s Department said in an announcement. “All roads are covered with at least a foot of snow. 4×4 vehicles are also getting stuck.” Residents in waterfront neighborhoods largely made it through the first of three risky high tide periods relatively unscathed, though each tide cycle was predicted to get progressively worse. During the first high tide period, waves were reportedly lashing a beach berm in Seaside Heights in the northern section of the borough and had reached the boardwalk in the southern section of town, according to Seaside Heights Borough Administrator Christopher Vaz.