A new owner has purchased the liquor license for the former Riverwatch restaurant on Route 70, know previously for years as the Pilot House restaurant… 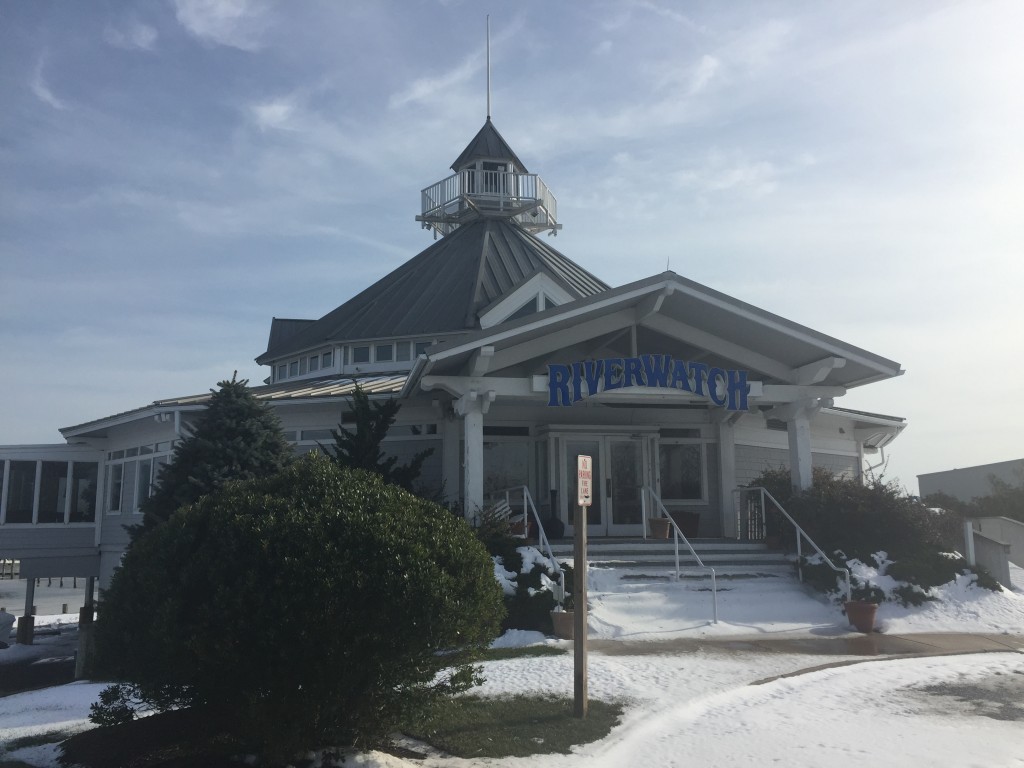 A new owner has purchased the liquor license for the former Riverwatch restaurant on Route 70, known previously for years as the Pilot House restaurant.

The riverfront restaurant, which overlooks the Metedeconk River and a nearby marina, has been closed since the middle of 2015. Its liquor license was the subject of a state seizure at the time.

The restaurant lost the license May 28 after the state Department of the Treasury seized it due to a judgment of $41,654.33 in taxes to the state, said Christopher J. Santarelli, treasury department spokesman. The license was reinstated in June, but the restaurant never reopened.


The township council voted unanimously Tuesday night to transfer the license to a new owner – KB & RD, LLC – which will operate the restaurant under the name “Beacon 70.”

According to a licensing notice, the owners of the restaurant are Karl L. Blum and Rajesh Dheri. Attempts to contact Blum and Dheri were unsuccessful.