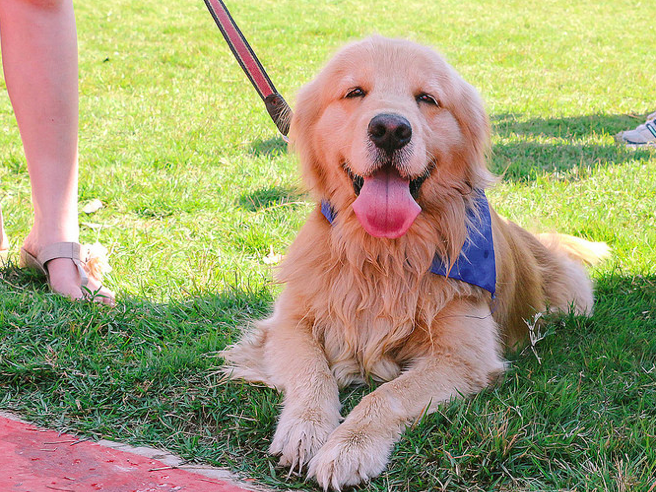 A group of Ocean County lawmakers will introduce bills in both chambers of the state legislature this week that would make it illegal to tether a dog in such a way that would endanger the animal.

Several communities in Ocean County – including Toms River, Lacey and Berkeley townships – have passed municipal ordinances regulating pet tethering over the last year, but the new bill would set a statewide policy.

The bill, sponsored by state Sen. James Holzapfel and Assemblymen David Wolfe and Greg McGuckin (all R-Ocean) would make it unlawful to tether a dog that if doing so “poses a risk of entanglement, strangulation, drowning or other harm to the health or safety of the dog.”


It also prohibits the tethering of a dog outdoors during severe weather conditions. Dogs at risk of imminent harm may be seized by authorities. Violators would face both fines and jail time under the proposal.

“As legislators and pet owners, we have always been passionate about protecting animals from abusive pet owners,” said Holzapfel, in a statement. “It’s difficult to understand why someone would chain or restrain their ‘pet’ for long periods of time to the point where the dog cannot care for himself. It’s deplorable.”

The bill is being supported by the state ASPCA.

“It’s inhumane to leave a dog tethered to a tree or stake for long periods of time,” said Wolfe. “It’s time to send a strong message to abusive pet owners and others who mistreat dogs that their behavior will now have consequences.”

The trio of legislators have taken up numerous animal health and safety issues in recent years, some spurred by the mistreatment of puppies at the former Puppies Galore store in Brick. The group’s Pet Purchase Protection Act, signed by Gov. Chris Christie last year, requires pet stores to provide consumers with breeder information about each cat or dog being offered for sale and prevents stores from obtaining animals from breeders who don’t meet basic care standards that comply with federal and state law.

A store in Waretown, Pat’s Pups, was recently cited for violating the law, one of the first cases statewide.