Overdose Deaths Down, Narcan Saves Up in Ocean County 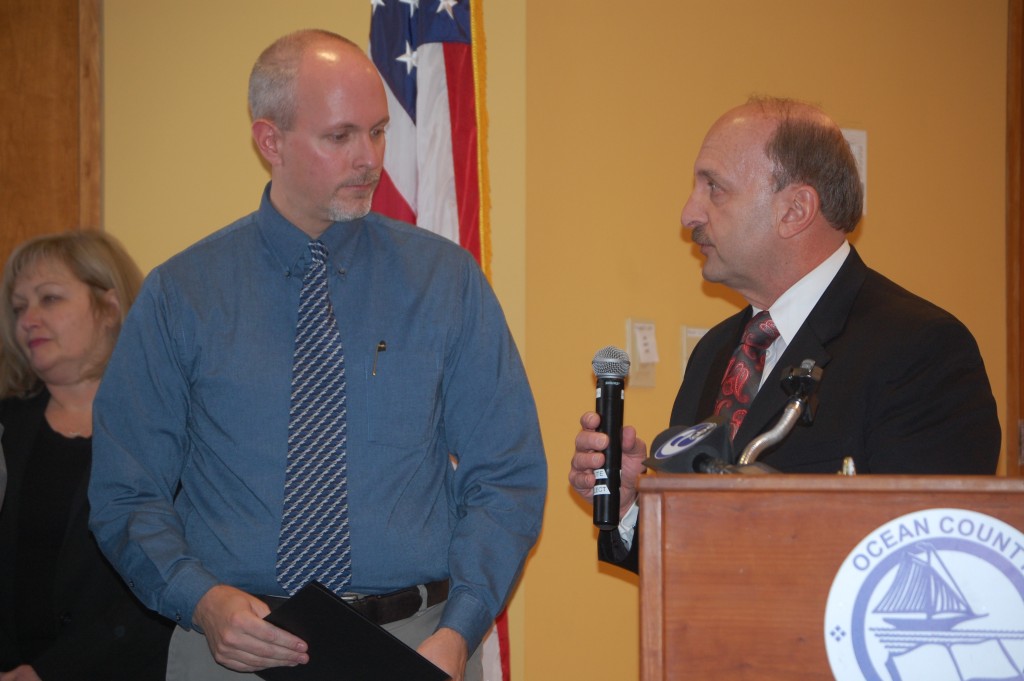 The number of Ocean County drug overdose victims saved by naloxone, also known as Narcan, doubled in 2015, the first full year of a program where all of the county’s police departments carried the medication.

Ocean County first responders administered Narcan 263 times, the second-most of any county in New Jersey. Camden County, with 312 administrations of the drug, was where it was used most. The county with the third-highest number of administrations was Monmouth County. So far in 2016, the drug has been provided seven times. 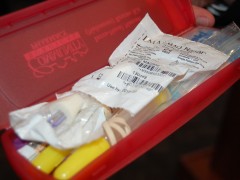 Narcan is successful about 80 percent of the time in reviving a victim overdosing on an opiate, including heroin and prescription painkillers such as oxycodone and morphine. While it has been praised for its lifesaving reversals of overdoses, the administration of the drug has proved controversial, with some opponents maintaining that it could provide addicts with a false sense of security that their overdose will be reversed.

Ocean County Prosecutor Joseph D. Coronato, who spearheaded the effort to allow police and EMTs to carry Narcan, honored Dr. Kenneth Lavelle, one of the physicians who backed his early call to find a way to save lives amid a growing epidemic, at a ceremony Tuesday.

“It became my mission to get the death rate down,” said Coronato, after eight people died of overdoses within his first two weeks after being sworn in as county prosecutor in March 2013.

With help from Lavelle, who advocated for Narcan to be carried by first responders and wrote many of the earliest prescriptions that were carried in Ocean County, Coronato’s idea has spread throughout the state. As of this month, 506 police agencies in New Jersey are carrying Narcan, with 512 having been trained in how to administer the drug.

Following its first full year of widespread use, Lavelle said both the medical and law enforcement communities have learned more about addiction and how to combat it.

“Narcan has, really, no side effects,” said Lavelle. “There’s no downside to it, except for the fact that if it is used, the person may still not get into recovery.”

Since beginning the program in Ocean County, Coronato has worked with healthcare providers and hospitals to find ways to encourage addicts to get help. The prosecutor’s office will soon begin a program to bring addiction counselors to local hospitals where they can speak with victims before they go home. In some counties, prosecutors have empowered law enforcement to place overdose victims into protective custody simply so they cannot refuse to be taken to the hospital once they are revived by Narcan. Ultimately, bed space at long-term rehabilitation centers remains an issue, as well as where addicts can find the means to pay for treatment.

“In reality, we’ve found that if somebody has no insurance, they’re not getting into rehab,” said Lavelle. “I see the billboards driving down I-95, ‘recovery in Florida, play golf and volleyball.’ That’s great for people who have good insurance, but most of the time they do not.”

It’s a matter of priorities, he said. Most funding in the medical community goes toward finding treatments for cancer and cardiac problems.

“Mental health and rehab are taking a backseat,” he said.