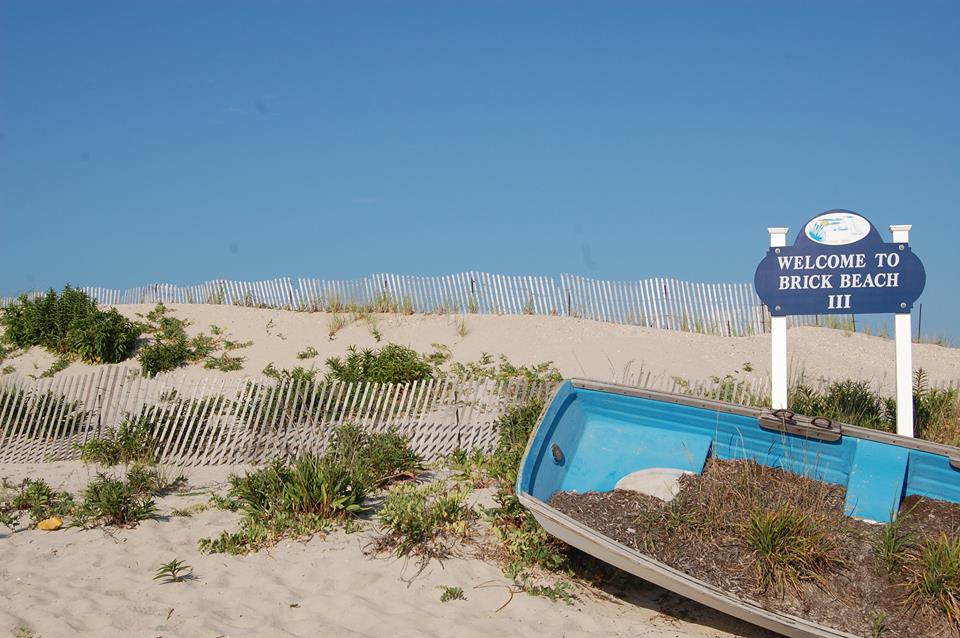 A renewed effort to ban smoking on public beaches in New Jersey has cleared a legislative hurdle, though there is no telling if the ultimate fate of the bill will be different than the last time a ban was proposed.

Sponsored by Assemblywoman Valerie Vainieri Huttle (D-Bergen), the bill would extend the New Jersey Smoke Free Air Act to include public parks and beaches. The same law bans smoking in restaurants and office buildings in New Jersey. The bill was formally released Monday morning by the Assembly Tourism, Gaming and the Arts Committee. In order to become law, the bill would have to be passed by the full Assembly, state Senate and signed into law by Gov. Chris Christie. The last time the beach smoking ban reached the governor’s desk, he vetoed the legislation.

“While I appreciate the sponsors’ concerns regarding the health risks posed by smoking and secondhand smoke, I am not persuaded that a prescriptive, one-size-fits-all state ban on smoking at public parks and beaches is advisable at this time,” Christie wrote in a veto message.


Many New Jersey towns already ban smoking by way of local ordinances, including Seaside Heights, Seaside Park and Toms River Township. But other towns, including Lavallette, have chosen to allow smoking to continue on the sand. Brick’s beaches do not have a smoking ban. Proponents of a ban cite the health consequences of inhaling secondhand smoke – especially for those who suffer from asthma and COPD – as well as the environmental concerns that stem from cigarette butts littering beaches. It has also been argued that banning smoking in parks could reduce the risk of forest fires. Those who oppose a ban often argue that it is not the government’s role to ban smoking in an outdoor area.

“Banning cigarettes on our beaches and in our parks is a no brainer,” said Jeff Tittel, director of the New Jersey chapter of the Sierra Club. “Every year at our annual beach cleanup volunteers pick up tons of cigarettes on one beach, in just two hours. Cigarettes not only pose a risk to human health, but cause harm to our environment and animals. That is why we need a statewide ban.”