The Brick Township Board of Education is set to vote this week on whether to appoint a firm that has drawn scrutiny over its political connections and contributions as the district’s financial adviser.

NW Financial, a Hoboken firm led by a well-known Democratic campaign contributor, appears on an agenda to be appointed as the Brick school district’s financial adviser this Thursday. The firm drew scrutiny in the early days of the administration of Gov. Chris Christie – and in the years preceding his administration – for collecting $2.2 million in fees from the New Jersey Turnpike Authority, and was the subject of an administrative review of its fee structure. The IRS also looked into the company’s fees charged to the authority.

The district’s previous financial adviser, Phoenix Advisors LLC, was provided a termination notice in January when a new board majority with ties to the Democratic party took office. In a comparison of the Phoenix contract and the NW contracted rates, some of NW’s fees are more expensive than Phoenix’s while others are cheaper. 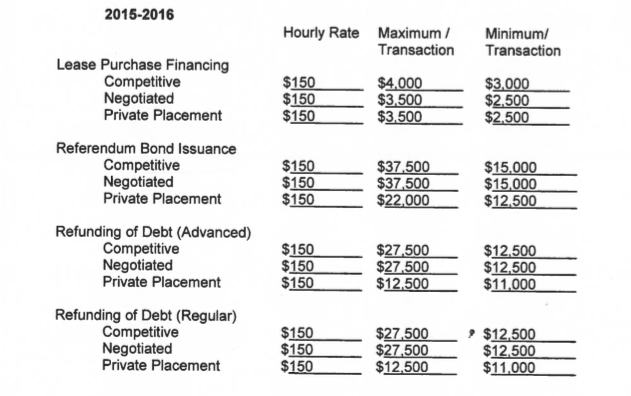 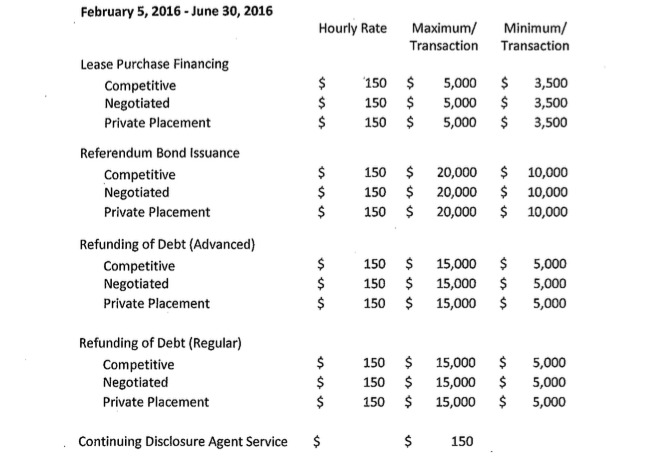 The firm’s founder and principal, Dennis J. Enright, is a well-known Democratic campaign contributor in state political circles, with he and members of his firm having donated hundreds of thousands of dollars to political candidates – almost all Democrats – over the past decade.

The board will also consider a measure that will appoint Montenegro, Thompson, Montenegro & Genz as the district’s legal counsel. The Democrat-aligned firm will replace the GOP-aligned firm of Berry, Sahradnik, Kotzas & Benson, which was ousted at the board’s reorganization meeting last month. The contract for Montenegro runs through the 2017-18 school year, with legal services provided at a rate of $145 per hour.