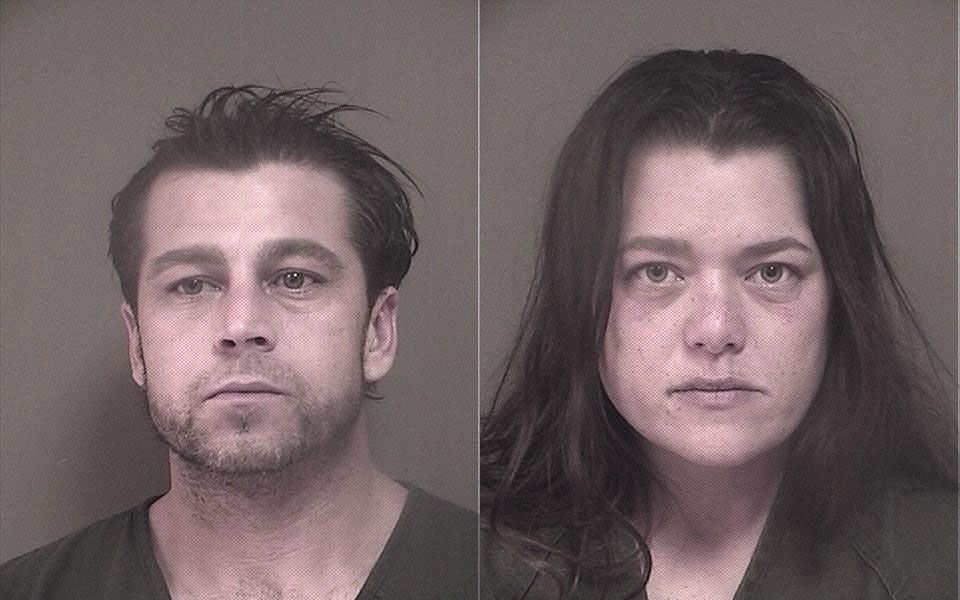 A pair of Brick residents have been charged in connection with the burglary of numerous homes in an adult community as well as several businesses in Brick and Berkeley townships.

James Donegan, 37, and Amiko Huggins-Donegan, 35, both of Ebb Tide Drive, have been charged with three counts each of burglary and theft for the break-ins, which occurred on numerous dates starting in October 2015. An investigation revealed the two Brick residents were behind burglaries in the Silver Ridge Park development in Berkeley and the nearby Mule Road business plaza. After they were arrested for those burglaries, an investigation by Brick, Toms River, Ocean Gate and Lacey police indicated that they may have been involved in burglaries in those towns as well.

According to Berkeley police, the suspects were ultimately identified through a cooperative effort of all the local police agencies and surveillance operations. Both suspects were formally charged Feb. 11, at which point all of the investigating police departments worked out of Brick to apprehend the pair, who were found at Drum Point Plaza and taken into custody without incident at 9:07 p.m.


Police then searched the suspects’ home and a vehicle, developing additional leads in the string of burglaries, police said. Proceeds from additional burglaries were found in the vehicle, according to Berkeley police.

Bail for both suspects was set at $100,000 for the Brick burglaries and $25,000 for the Berkeley burglaries. Police credited multi-agency cooperation, help from the Laurelton Fire Company and “detailed observations and neighborhood awareness” from neighbors of the suspects for providing information leading to the arrest.