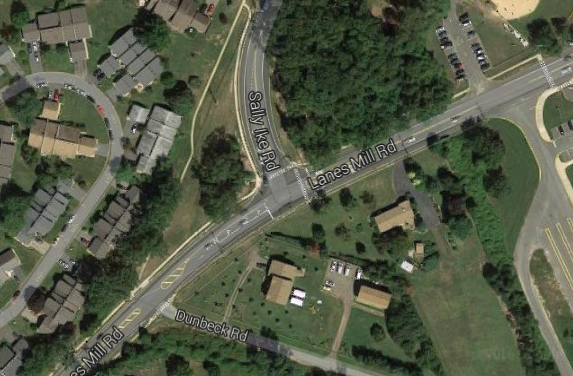 Brick police have charged a township woman with operating her vehicle while using a cell phone after she struck a 16-year-old girl, also from Brick, with her car Monday.

The driver, Vicki Asaro, was also issued a summons for careless driving.

According to Brick Police Sgt. Neal Pedersen, Asaro was traveling southbound on Sally Ike Road at about 12:43 p.m. and was in the process of making a right turn onto Lanes Mill Rd southbound when she was distracted by her cell phone.  When Asaro looked down at her phone, she hit a curb and struck a street sign.


“After striking the street sign she continued and struck the juvenile who was walking on the sidewalk,” Pedersen said.

The juvenile was thrown several feet and suffered a leg injury. Brick Police EMS and paramedics responded and transported the girl, whose name was not released, to the Jersey Shore University Medical Center, Neptune.