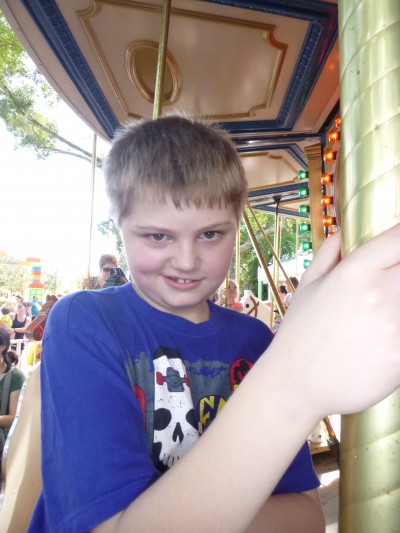 
His latest desire is to reorganize the hundreds of toys we’ve saved since his infancy that are stored in our garage in bins, and he doesn’t seem to care that on most days it’s -42 degrees in there (a slight exaggeration, but that’s how it feels!) In case you’re wondering we do have a padlock on the door to keep him out, but that doesn’t keep him from asking (and asking, and asking) to be let back into organizing mecca. Frankly, if we keep him out he’ll just reorganize something else in the house (he hit my desk once, I thought my head would explode,) so there are no easy solutions.