No Development Planned on Cleared Lot in Brick 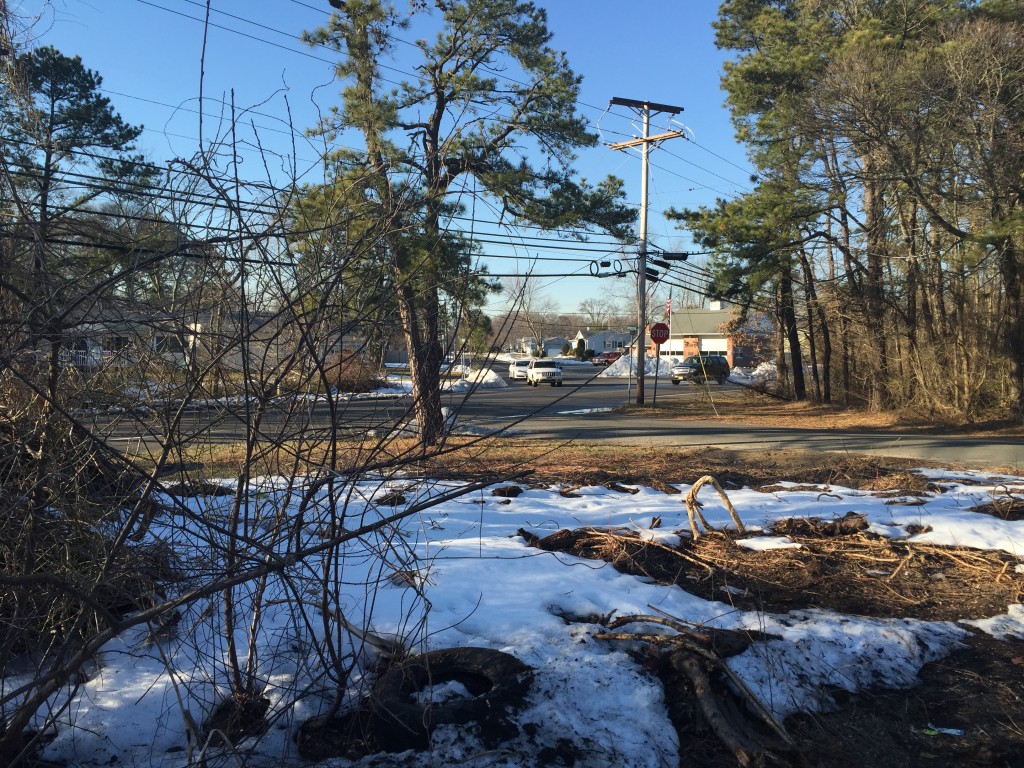 The company that owns a plot of land off Jordan Road will not be allowed to develop it and has no plans to do so, township officials said recently.

Last month, neighboring residents approached township council members to voice concerns over potential development of the lot, located between Jordan Road and a tiny street known as Serptentine Road. In the weeks prior to the council meeting, crews began to clear the lot, sparking speculation that a development project was in the works.

“The property is a buffer between Jordan Road and the residents there,” said Al Soyster, a resident of Serptentine Road. “During Superstorm Sandy, it helped prevent more flooding.”


Development of the buffer property would “change the nature of the neighborhood and the traffic flows,” he added.

Council President Paul Mummolo said a deed restriction exists on the property, even though the restriction does not appear on the deed of the current property owner.

“You’re not allowed to build on it,” said Mayor John Ducey. “It is what it is.”

As for the lot being cleared, the property owner – a real estate company – was notified that a dead tree existed on the property and apparently decided to clear the land as a whole.

“Apparently what the property owner did was, instead of taking down one tree, they tried to clear the entire property,” said Ducey, explaining that no permits were filed for the work, and the lot clearing operation was shut down.

“I don’t believe anyone is going to be doing anything else on this [lot],” said Mummolo.