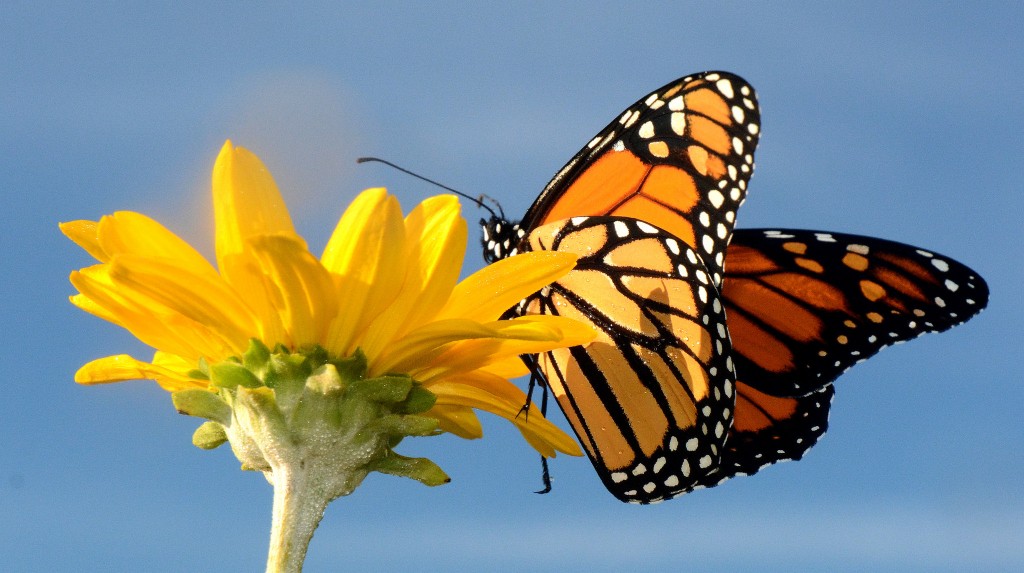 Brick officials this week approved a project that will be undertaken by a resident volunteer and a prospective Eagle Scout to re-establish native plants in an area of Windward Beach Park and attract monarch butterflies to the waterfront area.

The project, dubbed “Monarch Mountains” by John Zingis, a township resident who is an environmental consultant by trade, will center on two hills near the access ramp to the waterfront pier on the Metedeconk River.

“They’re devoid of vegetation,” said Zingis. “I think it’s a great educational opportunity for all of the residents of Brick Township to get away from your typical mowed lawns and introduce some native plant species.”


The native plants under consideration include those that will specifically attract monarch butterflies, the population of which has been in decline in recent years. Zingis said he and his wife are involved in a monarch tagging program in Cape May, and he would like to bring the same idea to Brick.

“This could be a destination point for residents in the area where they could come and participate, and get educated on monarchs,” he said.

Monarch Mountains will also serve as an Eagle Scout project for Liam Bergin, who will work with Zingis and other Boy Scout and Girl Scout volunteers to prepare the area and plant the new species.

“It’s a very big and important step in my life,” Bergin told the council during a meeting this week. “I just want to thank everybody for allowing me to do this for myself, and for the butterfly population, so it can make a comeback. Everybody thinks monarch butterflies are good – they’re beautiful, they’re great, so why not have more of them?”

Despite some occasional comebacks, the monarch population has been on the downswing in recent years, with one of the lowest measurements of butterfly-populated areas having been recorded in 2014. Loss of habitat in summer breeding areas, such as New Jersey, and frequent storms combined with deforestation in Mexico, where the monarchs overwinter, have been cited as causes, according to Monarch Watch, a research and education program based out of the University of Kansas.

The native plants will not only provide habitat and pollination opportunities, Zingis said, but put Windward Beach on the map as an area where the colorful insects congregate.

For one township official, the project’s approval brought back a sentimental memory from nearly 30 years ago when she first moved to town.

“A co-worker of mine had come down, and we went to Windward Beach,” said Councilwoman Andrea Zapcic. “There was really nothing there at the time, it was just fields and reeds. I remember the field being full of monarch butterflies, and my son, who was two or three at the time, was just enthralled by the site. My friend snapped a photo, I still have it, of my son with the butterflies. I hope one day when I’m on the porch of the home, it’s one of the things I still remember – something beautiful about Brick.”