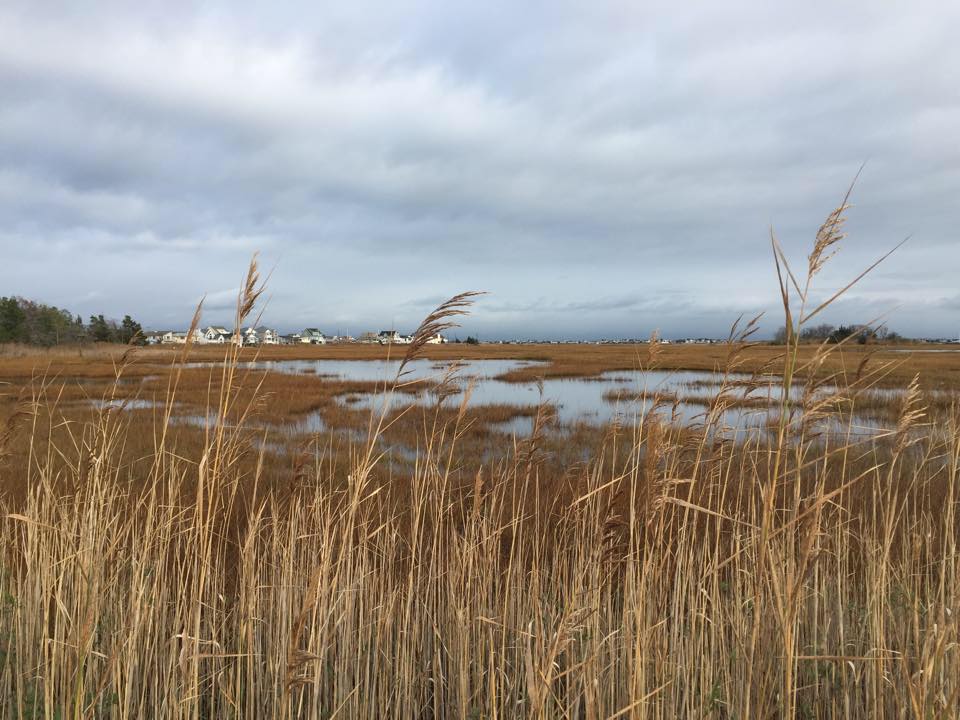 Residents of one Brick neighborhood say they have grown tired of repeated flooding and now fear they could become infested with mosquitoes carrying the Zika virus as spring and summer approach.

Several of the concerned residents from the Seawood Harbor neighborhood came to a recent township council meeting to speak on the issue, with some saying the flooding has become so frequent that there is constant standing water on their properties.

“There are parts that have become like quicksand, where if you walk through the yard with boots on you need someone to pull you out,” said Stephanie Argyris, whose home on Knoll Crest Avenue is often surrounded by standing water, and had a 19 inch-deep flood during last week’s high tides.


“There is one to two feet of water sitting in the retention basin at all times,” she said.

Seawood Harbor is located off Mandalay Road, set largely by itself between Barnegat Bay and marshes, with panoramic views of the bay and the Route 37 bridge to the south.

Though the residents concede that flooding will occasionally be an issue in a waterfront neighborhood, all say the problem has gotten worse in recent years. A bulkhead the township installed in 1998 is allowing more water to fill the street than before, and two holes the township drilled into it in order to allow water to flow back into the bay are exacerbating the issues, they said. The group came to the meeting to present the flooding concerns to the township council and see if the possibility existed to engineer a solution – either preventing flooding in the first place or figuring out a way to allow it to drain after a storm.

“My son had to walk through seven inches of water to get home from the school bus stop,” said Bernard Brody, another Knoll Crest Avenue resident.

One of the residents, an emergency room physician, said her concerns centered around the mosquitoes that would likely hatch in the neighborhood due to the standing water, especially with the mosquito-born Zika virus spreading across the globe.

“I am deeply, deeply concerned over this,” said Catherine Hanlon. “If you have a day with wind less than four miles per hour, you’re going to have this in Ocean County in a heartbeat. This is standing water, this is not the ebb and flow of a tidal pool that prevents malarial and West Nile mosquitos from hatching.”

“It’s a complicated situation, but we’re trying to look at it the best we can and see what we can do,” said Councilman Arthur Halloran. “It will take some time, but I know they are on top of it. ”