Snow Expected to Change to Ice, Rain Late This Afternoon 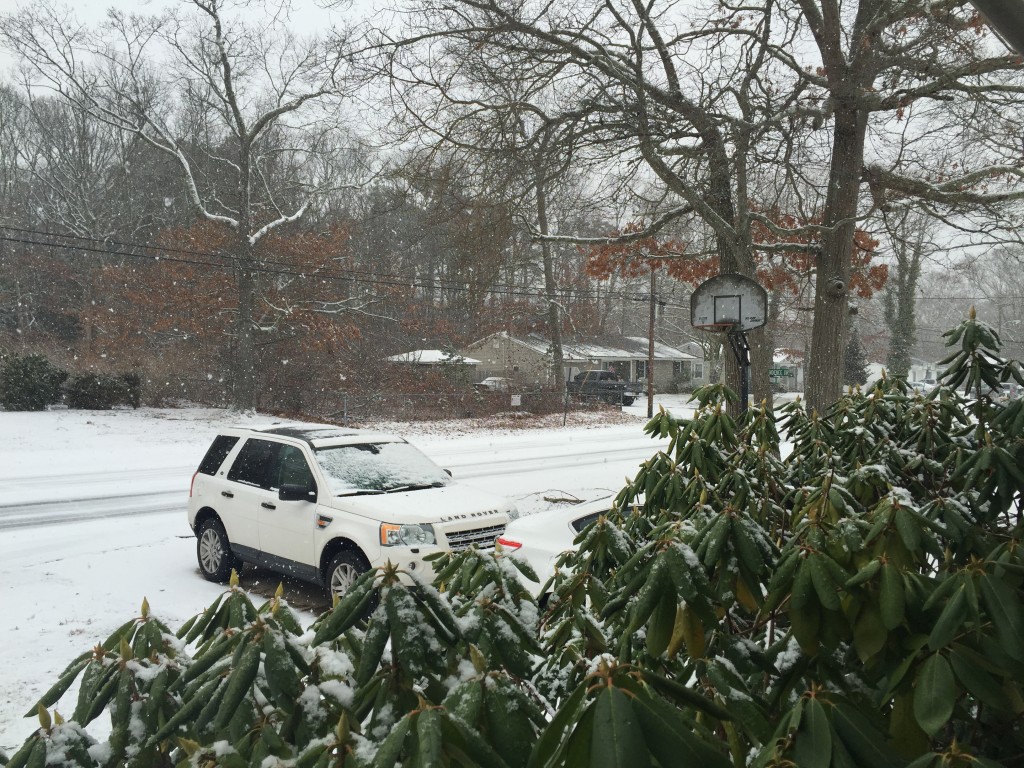 Monday’s wintry weather will continue through about 10 p.m., with the day-long snowfall gradually changing to ice and rain between 4 p.m. and 6 p.m., according to the National Weather Service office in Mount Holly.

A winter weather advisory is in effect until 10 p.m., with forecasters calling for about three inches of snow to fall in Ocean County with locally higher amounts in certain areas. Later Monday afternoon, the snow will begin to change over to sleet and freezing rain before becoming all rain during the evening hours. The change will occur from southeast to northwest over the region.

Roads will continue to become snow-covered during the day before giving way to slush as the precipitation mixes with snow, causing slippery spots on roadways – especially untreated secondary roadways, the NWS advisory said. Even after the air temperature rises above freezing, rain can flash-freeze on roadways or on top of the snow pack, making driving treacherous.


Temperatures will gradually rise into the mid-to-high 30s during the evening hours, the advisory said.