The Island Divide: Bill Would Combine Barrier Towns Into One, Eliminate Mainland Influence 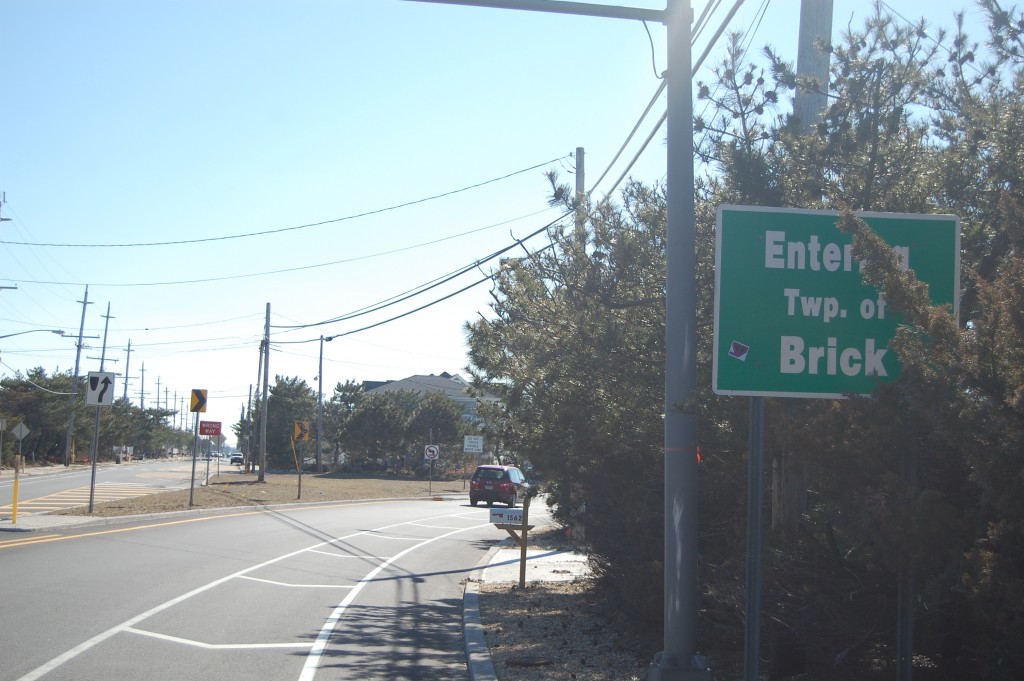 A revived bill in the New Jersey legislature that would combine most of the length of the county’s northern barrier island has been drawing both support as well as strong opposition in the weeks after it was proposed.

The bill, sponsored Assemblyman Reed Gusciora (D-Mercer), is not a new proposal – Gusciora generated a similar controversy when he proposed it in 2008 – but it is one that may draw stronger opinions on either side in the wake of Superstorm Sandy, where new issues have been raised over the role of small towns during large disasters, as well as the domination of island communities by mainland municipalities and high property tax bills.


Lavallette, whose residents enjoy property taxes well below the state average, stands to benefit the least from the proposal, as taxes would likely rise and its small-town government, recognized during Sandy as being more efficient than many neighboring communities, would be eliminated from the map. But in Ortley Beach, as well as other sections of Toms River, Brick and Berkeley townships, an island community free from their links to lower property values on the mainland would translate into tax bills likely cut in half or more, since the tax ratable base would be balanced with similarly high value properties.

Lavallette officials cast the first stone of opposition at the proposal at the borough’s Feb. 22 council meeting, passing a resolution against enacting the bill.

The resolution states that Gusciora, whose district includes towns in Mercer and Hunterdon counties, should not use the island’s residents as “lab rats for his social experimentation.”

The resolution also took issue with Gusciora’s stated goal of lowering local property taxes, instructing the lawmaker to “concentrate his efforts on other issues such as the restoration of lost state aid, the rising cost of health benefit and pension plans and the wasteful spending of state funds.”

Officials in Lavallette said the last time the bill was proposed, hundreds of residents rallied at a meeting against it.

But for island residents whose tax dollars go to mainland municipalities, the bill could be seen as a saving grace from tax bills that often creep into the five-figure range due to the lopsided tax scale. In Ortley Beach, part of Toms River, the “Free Ortley Beach” movement has simmered for years, with residents once approaching Lavallette about combining the two areas. Lavallette was not interested. Now, South Seaside Park, more than a half-hour away from Berkeley Township, where its tax dollars are sent, is attempting to merge with Seaside Park due to the tax inequity. Over the years, just one attempt to free island communities from their mainland masters has succeeded – with a single block, Bay Beach Way in the North Beach section of Toms River, successfully suing to become part of Lavallette.

Toms River fought hard to keep from losing the block, and would likely put up an even fiercer fight, along with Brick and Berkeley, to keep the barrier island communities, which generally consume few public resources but generate millions of dollars per year in tax revenue. After Toms River’s last revaluation, taxes on the island skyrocketed, leading to thousands of tax appeals to be filed as homeowners scrambled to afford the increase.

Then, there is the question of municipal services.

“The issues, and what needs to get done, on the entire barrier island is far different from the issues and needs on the mainland,” said Paul Jeffrey, president of the Ortley Beach Voters and Taxpayers Association.

For example, he said, Toms River’s fire companies do not respond to Ortley Beach; the township contracts with Seaside Heights.

Though Jeffrey said the community’s relationship with Toms River has become more positive since Sandy struck, high taxes driven by high island property values continue to be an issue weighing on families who are trying to maintain their homes.

“If you could imagine what our taxes would be without the Toms River school assessment, it would be a real shot in the arm,” said Jeffrey, who said the budget woes Toms River could experience could be dealt with at the state level.

Gusciora’s bill has no co-sponsors, no Senate companion bill, and has not been heard by the Assembly State and Local Government Committee, which would have to approve it in order for so much as a chance for it to be voted on in the full assembly. A Senate version would then need to go through the same process, and Gov. Chris Christie would have to sign it into law.