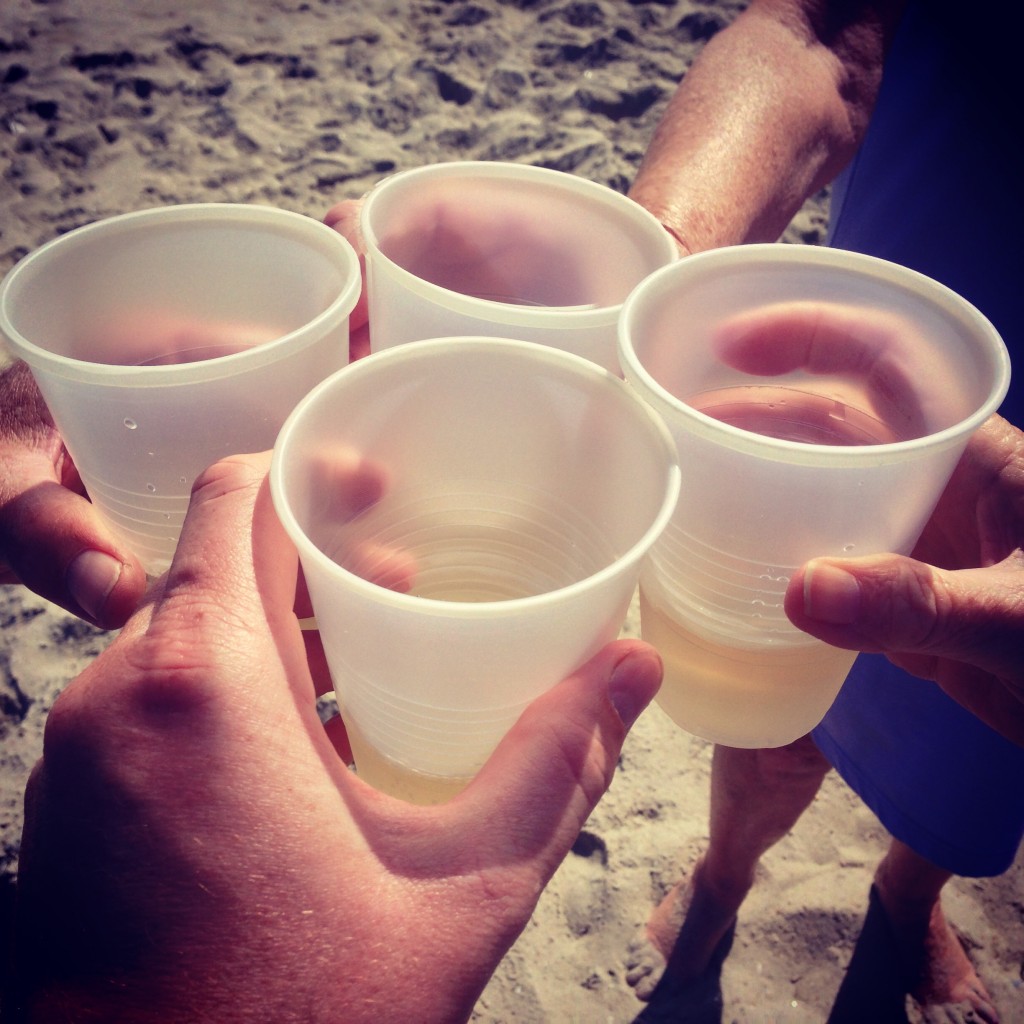 An ordinance tightening the township’s anti-alcohol policy at its ocean beaches is up for a public hearing and final vote Tuesday.

The ordinance, introduced last month, allows lifeguards at the township’s three public ocean beaches to inspect coolers and similar containers to check for alcoholic beverages when a beachgoer is accessing the sand. The ordinance was introduced by a 6-1 vote, with Councilman Jim Fozman saying he had concerns over allowing lifeguards, often young men and women, to confront those who might by trying to sneak booze onto the beach.

Brick’s plan, according to Councilwoman Andrea Zapcic, who helped write the ordinance, would involve setting up checkpoints at beach entrances where a lifeguard stationed there would check on coolers. Those who are found to be in possession of alcohol would be asked to either put it back in their vehicle or leave the beach.


“We are not going to inspect coolers as people are sitting on the beach,” said Zapcic.

“I don’t think we need a 17-year-old lifeguard going up to someone with a water bottle and telling them it’s something other than water,” said Fozman, at the time the ordinance was introduced. “If something is wrong like that, I believe he should call the police.”