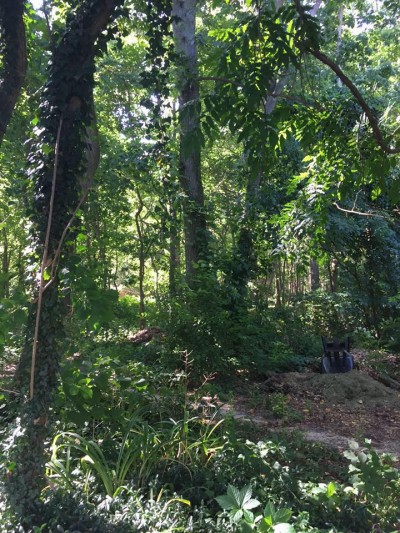 Time has run out on a pending contract between the Pioneer Hose Fire Company and a real estate developer that would have presumably led to construction on 11 acres of land owned by the company.

The pending deal had caused controversy, with neighboring residents opposing the development of the acreage, which they claimed had been previously donated to the company with the intent of remaining open space. Now, officials say, the Trust for Public Land is seeking financing from the Ocean County Natural Lands Trust to keep the tract, located between Church Road and Worth Drive, off Drum Point Road, in its natural state.

The township council passed a resolution at its meeting Tuesday night supporting the land being kept as open space, but only if a private group or the county would fund the preservation effort.


“My administration is not interested in purchasing additional land,” said Mayor John Ducey. “We see how that has worked out for us in the past.”

Ducey cited the cost of the Traders Cove Marina and Foodtown acquisitions as reasons why he would not be open to using township funds to preserve the site.

“It’s clear that the town shouldn’t be in the real estate buying and holding business,” Ducey said. “The Brick taxpayers are burdened enough, so it’s great to see an outside organization interested in preserving land in our town.”

“It’s been a long time coming,” said resident Bill Lawlor, on the potential for the site, which borders the Forsythe wildlife refuge, to be preserved.

Township Attorney Kevin Starkey said he confirmed the deadline on the contract negotiations between the fire company and the developer – the name of which was not divulged publicly – had been reached.

“They may be requesting extensions, but right now, there is not [a contract],” Starkey said.