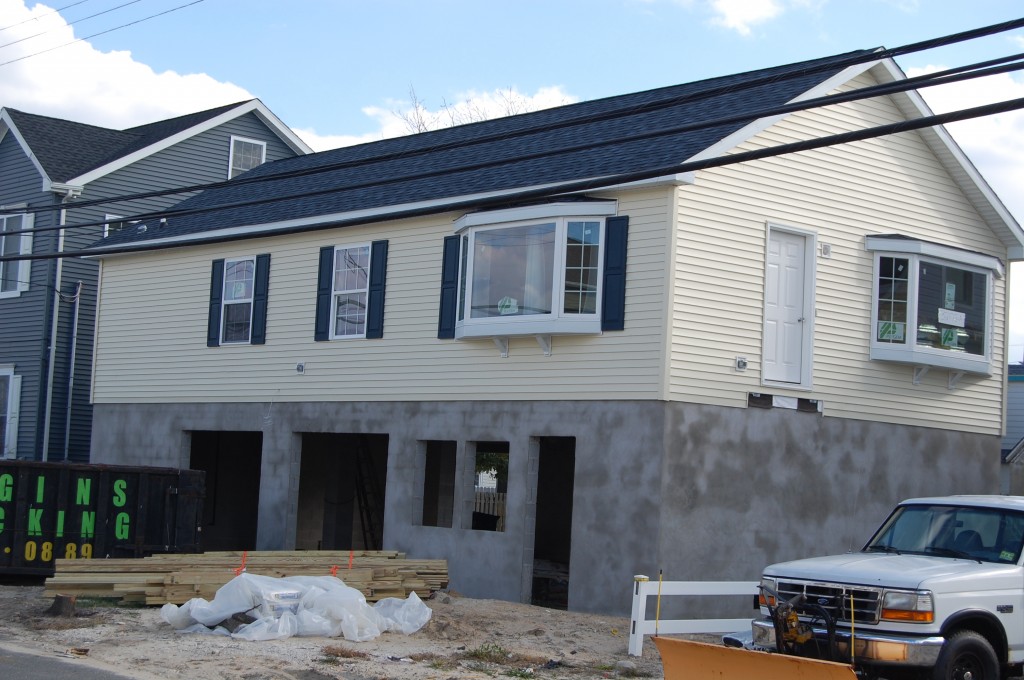 An ordinance that could have landed many residents in front of the township’s zoning board to ask for a variance has been tweaked by the township council to ease restrictions on access points to homes.

The amendment allows for access to staircases with an entry stoop or platform up to 100 square feet in area and up to 5 feet into a required rear yard setback area. Previously, only 50 feet was allowed, Mayor John Ducey said.


In recent months, the Board of Adjustment has had marathon sessions as numerous homeowners have to appear at each meeting.

“Brick has faced enough aggravation and inconvenience as a result of Superstorm Sandy,” said Councilman Art Halloran, a resident of Brick’s barrier island portion, where many of the homes need to be lifted. “Hopefully this amendment will make it easier and less expensive for our neighbors who are raising their homes.”