Construction, Rebuilding Was Up in Brick During 2015 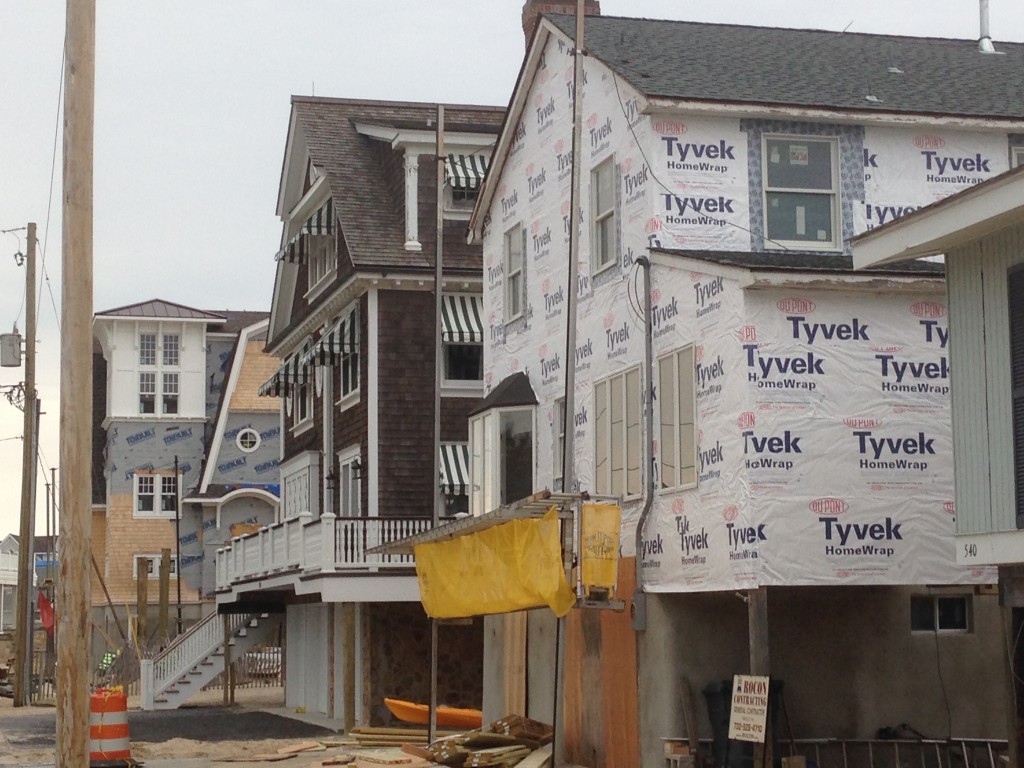 Brick Township’s building and code officials were busier in 2015 than the previous year as Superstorm Sandy recovery picked up, data from the Department of Community Development & Land Use showed.

Since Superstorm Sandy struck, the state Department of Community Affairs Sandy Code Enforcement Unit has been assisting Brick – as well as other local communities – by lending manpower to the township so inspections and permits could move through the system at a more rapid pace. On April 30, however, the state will change the program where state inspectors will have to be reimbursed at an hourly rate, which would effectively cost Brick money, officials said.