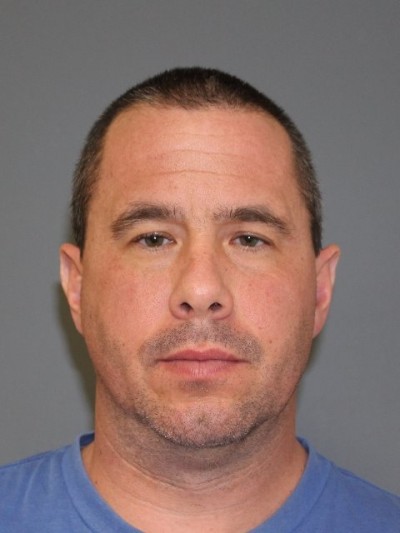 A man who police say stole cases of the Red Bull energy drink across New Jersey, including from a supermarket in Brick, has been caught and charged after his photograph was released via social media.

As a result a cooperative investigation with Brick police, David P. Grimes, Jr., 44, of Bridgewater, reported to Woodbine Station March 2 where he was arrested and charged with shoplifting. He was also charged with offenses specifically by Brick police.

“When we posted the surveillance stills of this alleged shoplifter, your keen eyes were not fooled despite his well- planned camouflaged attire,” state police said in a statement Monday. “Our social media users quickly linked the suspect to Brick Police Department’s Facebook page, where they too were seeking assistance with identifying a shoplifting suspect.” 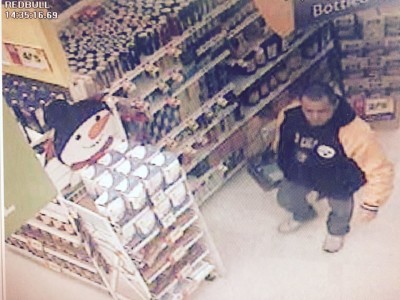 The suspect in thefts from the Stop and Shop supermarket. (Photo: Brick Twp. Police)

On Feb. 10, Grimes allegedly stole four cases of Red Bull, worth more than $80, from a ShopRite in Upper Township, Cape May County. Brick police posted images of the man they later identified as Grimes Feb. 18, after he allegedly took cases of Red Bull from the Brick Stop and Shop supermarket on Dec. 18 and Jan. 25. He also took Snapple bottles, police said.

“Alas, his motive is still under investigation,” state police said jokingly on their Facebook page Monday. “We speculated that he may have just been really, really tired. Many of you had quite a few comical theories as well. Sadly, we may never know.”