“All the parks become sources of pride for the community and increase property values,” said Ducey, who has made investments in parks a high priority during his first mayoral term.


At Angela Hibbard, a special portion of the park renovation project was to add a dog park – Brick’s first and only such facility. The park contains two areas for dogs – one for small dogs and one for large dogs. Dog owners are simply asked to follow the rules when using the parks.

Angela Hibbard – who the park is named after – was on hand for the ribbon cutting ceremony along with family members. Hibbard, who served as the township’s first recreation director, also received Certificate of Congressional Recognition for her efforts in promoting recreation from the office of U.S. Rep. Tom MacArthur. 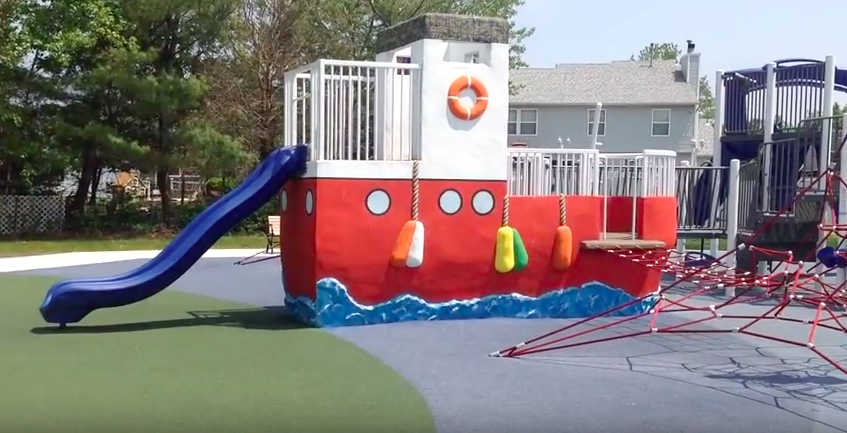 “There are few, if any, people in our town’s history who have done more for recreation in our community than Angela Hibbard,” said Ducey. “She is known as the matriarch of Brick Township recreation.” 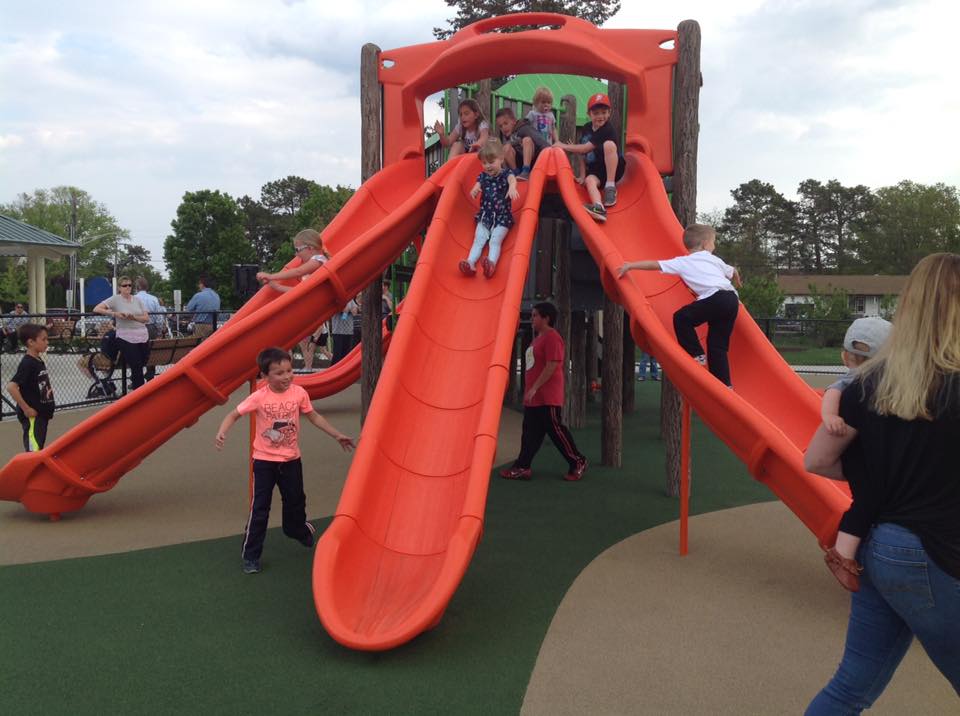 At Lake Riviera Park, facilities include two playgrounds along with a new walking trail and fishing pier. A rock wall separates the beach area from a grassy play area. A new gazebo has been built in the middle of the park.