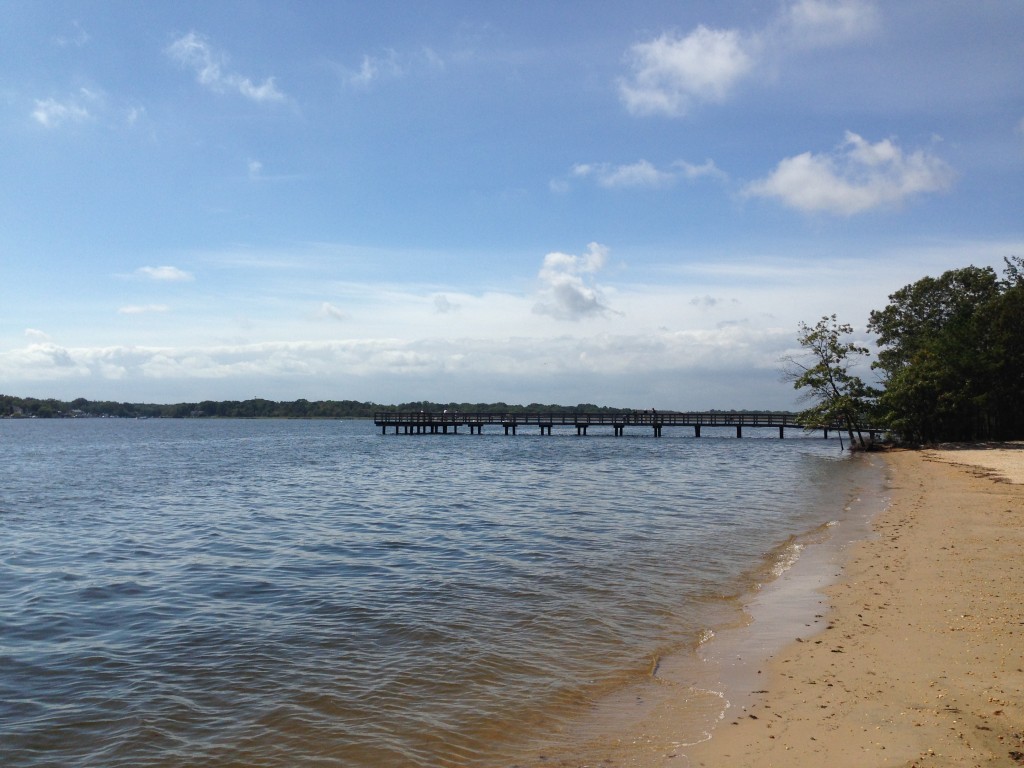 After two years, officials are tweaking the annual fall gathering to improve the experience and expand some of its offerings, said Mayor John Ducey. Another reason for the change: accuracy.

“Everybody thought that it was going to be German themed,” Ducey said. “They thought there would be German food and German beer.”


While a few German beers may have made the menu, Bricktoberfest didn’t have the German identity to back up its name. Fall Fest – so named because of residents’ familiarity with Summerfest – will still take place at Windward Beach Park, but come with some new features for attendees.

The event will feature more than 20 food trucks, entertainment and be more focused on the beach area than the grass. Attendees will be able to enjoy beer and wine while sitting on the beach around one of the fire pits.

“You’re not going to be penned-in like you are at Summerfest,” said Ducey.

The event, which will take place during the daytime hours, is still in the planning stages. Ducey said township employees, rather than an outside event planning company, will handle Fall Fest’s organization in order to save money.