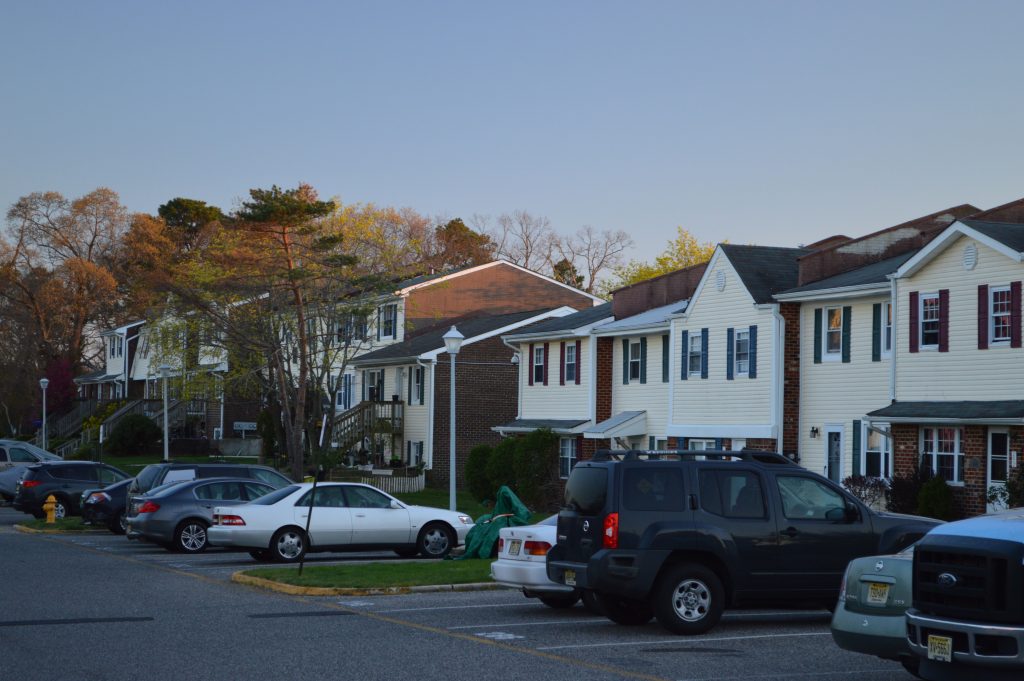 The new foot and bicycle patrols by Brick police officers in the troubled Maple Leaf Park condominium complex received a great deal of notoriety for the nine arrests and 72 summonses issued during its first several days, but township officials say the effort to improve the community and reduce crime is going beyond stepped up law enforcement.

“We’re working on it, and we start with the young people,” said Councilman Jim Fozman, speaking of programs the township has started in the neighborhood.

Since the issues at the complex first became a focus more than a year ago, officials have begin to place a focus on not only law enforcement, but improving community relations to stem the tide of crime. Since re-establishing B-Mac, a committee funded through a state grant, the township has used the resources provided by the state to begin a mentoring program every day in the complex where young people can come, socialize and receive homework help. 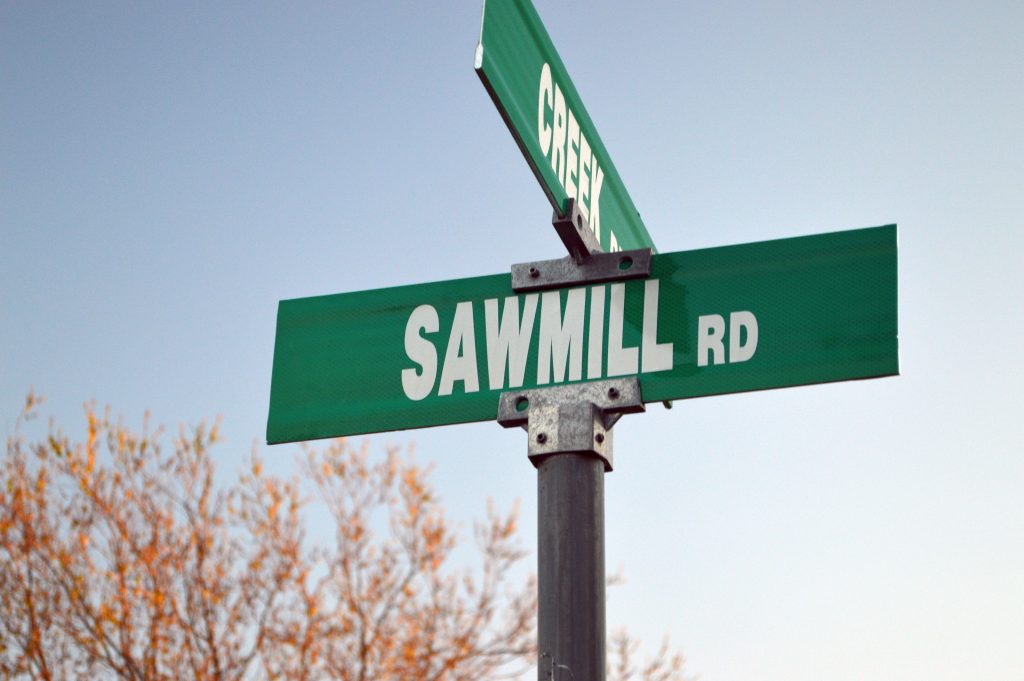 “If the kids get out of school and there’s nobody home, they can go to the center there and there are people to help with homework and other things,” Fozman said, adding that a local pastor has also become involved with the program.

From a law enforcement perspective, the foot and bicycle patrols are going beyond arrests and summonses.