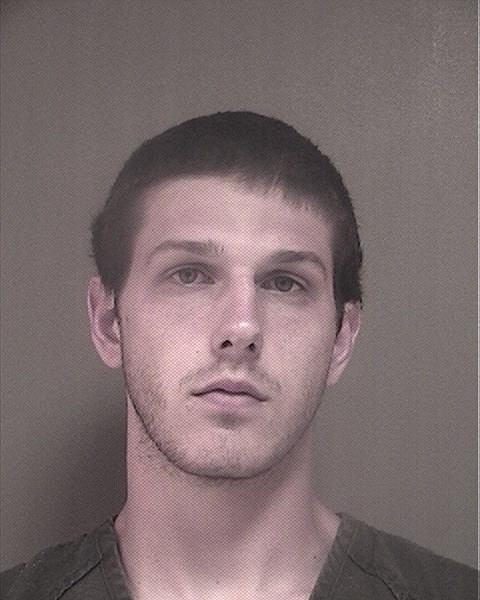 Brick police have arrested a township man for the armed robbery of a convenience store in the early morning hours Sunday.

Police were called to the 7-Eleven store at 667 Mantoloking Road at 2:07 a.m. Sunday, Sgt. Neal Pedersen said. Sgt. Peter Thomas and Ptl. Jeffrey Melia arrived on scene and were told a suspect reportedly displayed a black handgun and demanded money from the register.

The store cashier complied and handed over approximately $120 in cash, after which the suspect fled the store towards McKay Drive, Pedersen said.


Responding Police units were told the suspect was described as a white male, 20 to 25 years old, with dark hair, over six feet tall, 200 to 225 pounds wearing a grey hooded sweatshirt. After a K9 search of the area did not produce any leads, Detectives Greg Mularkey and Tara Schinder began going over surveillance footage and identified the suspect in the case as Nicholas Destefano, 18.

“With this information, officers were able to locate him and arrest him in the mid-afternoon the same day without incident,” said Pedersen.

According to Pedersen, at the time he was arrested, Destefano had in his possession a 9mm Sig Sauer handgun, as well as the clothing that matched the description given by the store clerk. Officers also found a small quantity of heroin and drug paraphernalia, Pedersen said.

The investigation is ongoing to determine how Destefano obtained the handgun, Pedersen said.