Residents Urge Brick to Crack Down on Abandoned Bank-Owned Properties 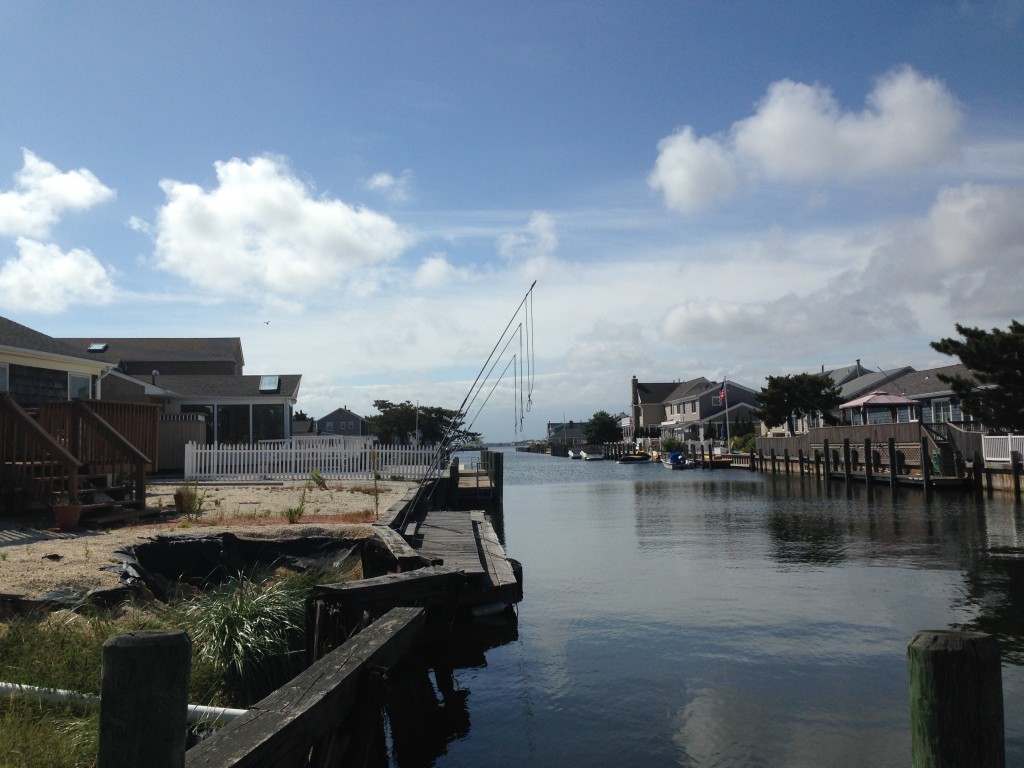 After word spread that an abandoned, bank-owned home on South Beverly Drive in the Herbertsville section would cost more than $100,000 to demolish, residents have begun asking the township to crack down on the banks that allow the properties to fall into disrepair.

Due to numerous factors – mainly the state’s prevailing wage law and environmental regulations for public demolition projects – the single home on South Beverly would cost more than the township budgeted for an entire year’s worth of demolitions. Last week, however, the township council approved a resolution allowing Business Administrator Joanne Bergin to directly negotiate a price to tear down the waterfront home, which has become a haven for wild animals and ever-expanding mold.

“I have a lot of confidence in the business administrator, but something has to be done with these banks, we have to move this along,” said George Scott, who served on the township’s property maintenance board, which ordered the property to be demolished more than a year ago.


After the vote to negotiate a price to raze the South Beverly property, residents of Queen Anne Road brought another two properties to the attention of the governing body.

“There’s still mold and mildew inside this house,” said Richard Morrill, who lives next door to the home at 8 Queen Ann Road.

In the case of that home, a bulkhead, never repaired after Superstorm Sandy, is collapsing and threatening Morrill’s property. Like the South Beverly property, there is hole in the roof which is only partially covered by a tarp.

“Just go after the banks and make them pay,” said Morrill, adding that he traced the person managing the property for the bank to a location in Texas.

“Here’s a guy who built a beautiful house, a great ratable for the township, and his bulkhead is beginning to deteriorate,” said Scott, of Morrill.

There are also concerns with the summer coming soon, Morrill said, especially since he recently saw children playing in the yard and throwing rocks into the lagoon.

The township has taken action to attack the problem over the past year. Mayor John Ducey established the property maintenance board and empowered them to hear cases and order demolitions if necessary, while the township council passed an ordinance requiring banks that own properties in foreclosure to register with the township clerk’s office. Banks, under the ordinance, also must provide the township with a document outlining an in-state representative who would be responsible for the care and maintenance of the property, whether the property being foreclosed on falls under the state’s affordable housing law, the street address, lot and block number of the property, and the full name and address of a party within the state that is able to accept legal service on the bank’s behalf.

The township has the power to issue summonses and levy fines against banks that do not comply.

One of the issues in play, even with the tough ordinance in place, is that it can take years for a property to become fully bank-owned after foreclosure hearings begin. In the wake of the 2008 financial crisis, New Jersey enacted laws that effectively slowed down the pace by which a bank could take ownership of a property with the intent of protecting homeowners. But now, eight years later, the law is having a side effect of allowing homes to become abandoned with no clear path toward holding any party responsible, officials said.

There may be good news on the horizon, however.

“They’re making it quicker now for the banks to actually foreclose,” said Council President Paul Mummolo. “New Jersey had some laws where it took four years, five years, to get through the process. Now, it seems like it may go faster.”

Scott suggested putting pressure on the state legislature to create mechanisms by which the process could be sped up.

“I really think we should get on the state legislature to put something forward to move these things along faster,” Scott said.