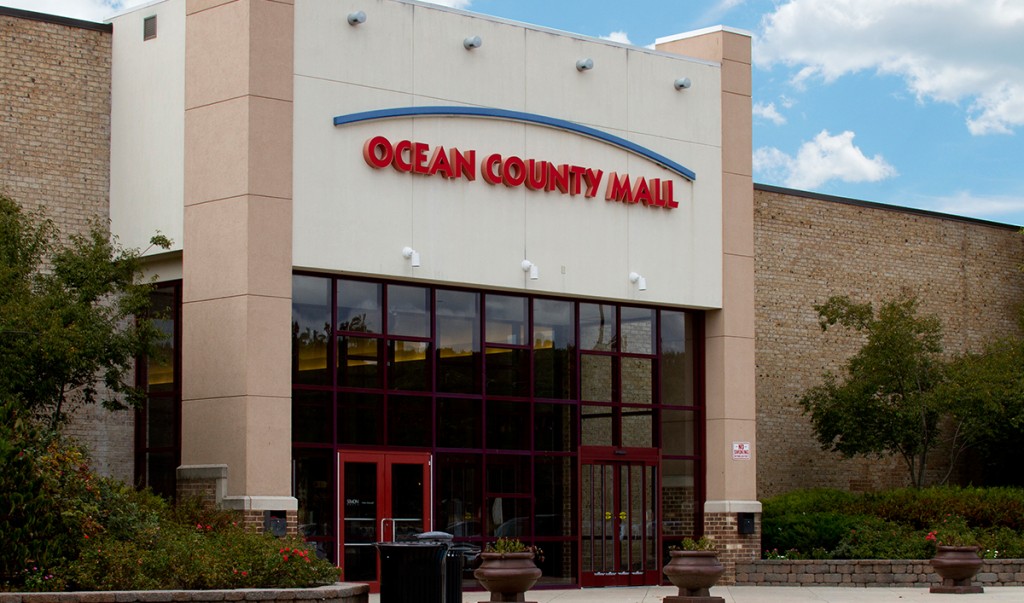 The Ocean County Mall will add a Stewart’s restaurant and a Zales jewelry store this summer, the mall’s parent company announced Tuesday.

Stewarts, which opened its first restaurant in Manville, Ohio in 1924, will open in a 600 square foot location in the food court, joining Holy Guacamole, Master Wok and Sbarro.


“We are thrilled that the ever-popular Stewart’s Restaurant is coming to Ocean County Mall, just in time for the summer,” said Tara Melodick, director of marketing and business development, in a statement. “With the addition of Stewart’s, our valued shoppers can add classic American fare to the other great offerings found in our food court.”