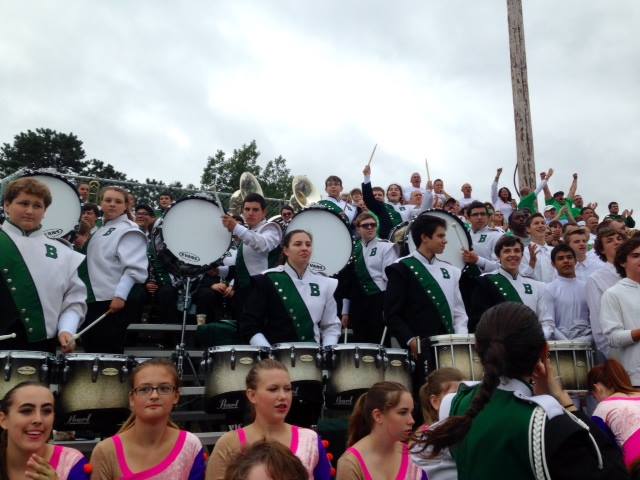 The noise ordinance was first lifted after a resident whose home neighbors Brick Memorial High School called police several times to complain that the band was violating the ordinance during its practices. Because the ordinance was in place, police had no choice but to ask the band to tone down.

School and township officials met on the situation and agreed a suspension of the noise ordinance for the band’s practices, rehearsals and performances would be appropriate. The suspension has now been renewed twice.


“It’s been a great system,” said Mayor John Ducey. “We specifically know what days they need, how much time and how many days they need to be such great bands.”

In an era of increasing substance abuse among young people, Ducey said he will do whatever is necessary to support activities such as band.

“It’s a safe environment, a healthy environment, a fun environment and an educational environment,” he said. “We need to give kids options of things to do so they don’t get into trouble, and that’s what this does. We are going to continue to let the bands play.”